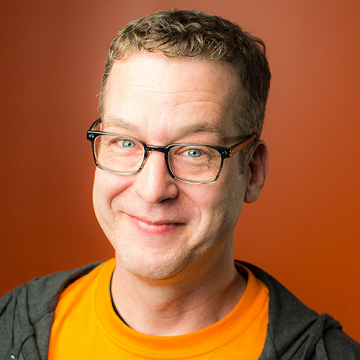 Troy is a professional community builder with more than twenty years experience, over half of it in the video games industry. He began his journey as a community director at the YMCA, creating summer camp and teen leadership programs, arts programs and more. His first exposure to online community development occurred while playing Ultima Online in the 1990s. He became so interested in the online community dynamic that he determined to get into online community management professionally.

The parallels between his work at the YMCA and online community management made for a natural transition to the latter, with his first paid gig at Monolith. Troy managed the live events team and fansite and media outreach for The Matrix Online MMORPG. He then joined Flying Lab Software as director of community relations for Pirates of the Burning Sea. After two years as a community consultant, he landed at NCsoft’s Carbine Studios.

At Carbine, Troy not only built the community for WildStar but also served on the production side as associate producer, and then producer, for the game’s housing and social systems and its beta program.

Back to the Motiga Bios
Rahim Attaba, Head of EMEA Publishing