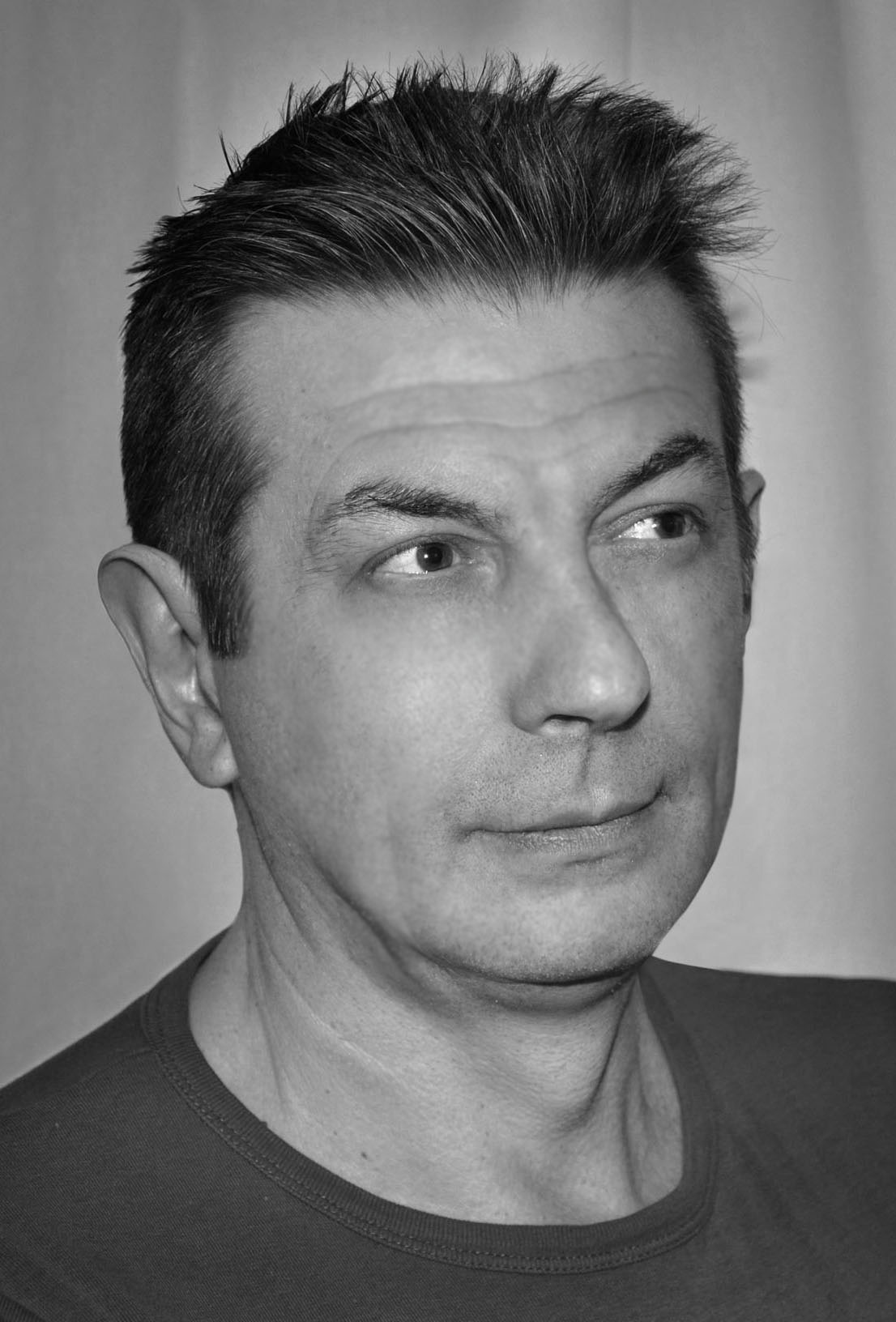 A former theater actor and director, then an author of sci-fi novels and comic books, Thierry Platon first joined Infogrames as a project manager, responsible for the “comic book” collection (Les Passagers du vent, etc.). In 1989, he created his first video game, Ranx, published by Ubisoft. Then in 1990, he created an independent development studio, which made several creations for the Ministry of Education. This was followed by a long career as an independent multimedia author, leading to the creation of BiP media in 2004, where he is the Creative Director.

Thierry is the Production Director at Gloomywood, and will also be in charge of the 2Dark scenario.

Back to the Gloomywood Press Page
Sophie-Anne Bled

Fragments of Him also coming to PlayStation 4
Scroll to top