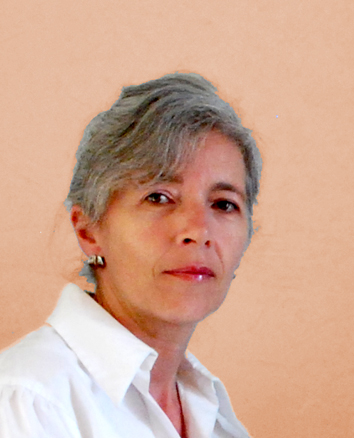 Sophie-Anne Bled has a diploma in physiology from the Paris VII University. After publishing several articles on the popularization of science, she managed the technical and editorial teams as a editor in chief for several magazines. At the same time, Sophie-Anne began her career as an independent author, giving rise to several multimedia products.

She met Thierry in 1996 and their collaboration resulted in the creation of BiP media, where she has been Managing Director ever since. On her Gloomywood business card, it says that Sophie-Anne is the head of “Business & Marketing“.