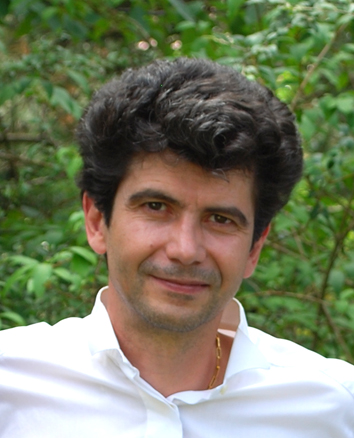 Frederick Raynal has been interested in gameplay mechanics ever since he was a kid. And it’s still his favourite mode of communication; fascinated by electronics and programming, he created his first game when he was 14, and has never stopped since. When he developed Alone in the Dark for Infogrames, he created one of the first Survival Horror games and helped defining a genre.

In 1993, he created Adeline Software International (Little Big Adventure 1 and 2, Time Commando) with other former Infogrames programmers. Taken over by Sega, ASI became No Cliché (Toy Commander, Toy Racer). In 2006, Frederick was awarded the title of Chevalier in the Ordre des Arts et des Lettres and became an independent game developer (Soul Bubbles, Battle Tag, bOxOn, etc.). Frederick is the Game Designer, as well as the Lead Programmer of 2Dark.

Back to the Gloomywood Press Page
Chris Chung, CEO and Cofounder