Wartales is an open world RPG in which you lead a group of mercenaries in their search for wealth across a massive medieval universe. Explore the world, recruit companions, collect bounties and unravel the secrets of the tombs of the ancients!

Shiro Games is an independent studio created by video games veterans Sebastien Vidal and Nicolas Cannasse in order to bring new innovative games to life. Based in Bordeaux, France, the studio released its first title, Evoland, in 2013, followed by the acclaimed sequel Evoland 2: A Slight Case of Spacetime Continuum Disorder in 2015. Shiro Games launched their best-selling Viking strategy game Northgard in 2018. The team has also brought Northgard to the console, with a Nintendo Switch, Xbox One and PlayStation 4 version now available. The studio most recently released the co-operative medieval action game Darksburg to positive reviews. 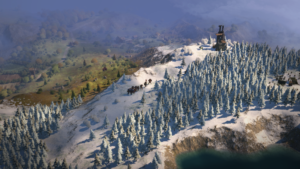 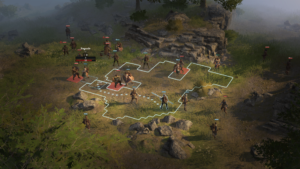 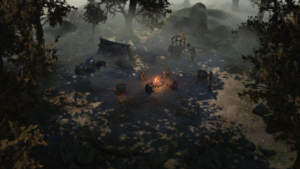 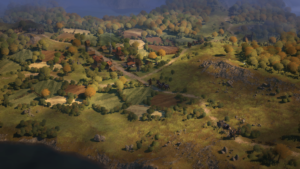 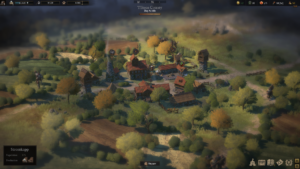 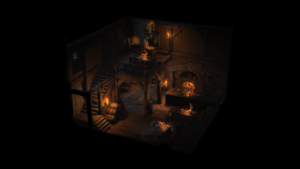 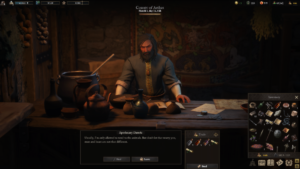 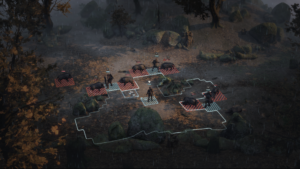 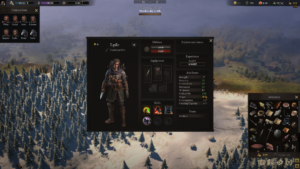 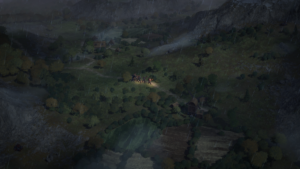 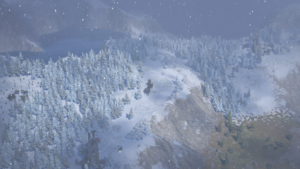 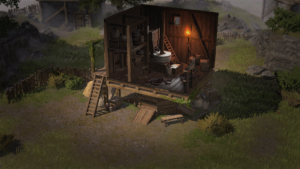 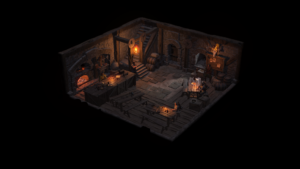 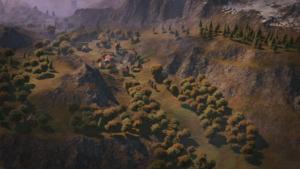 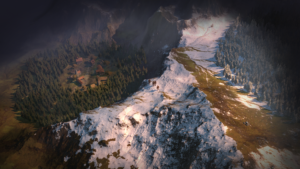 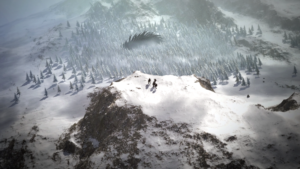 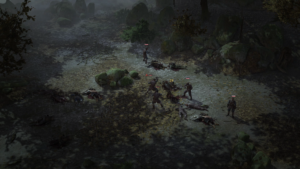 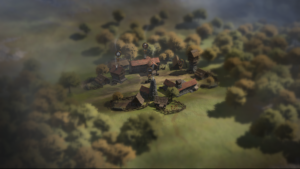 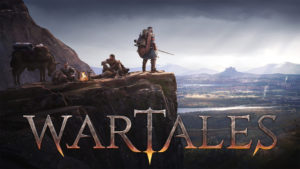 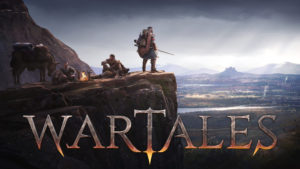