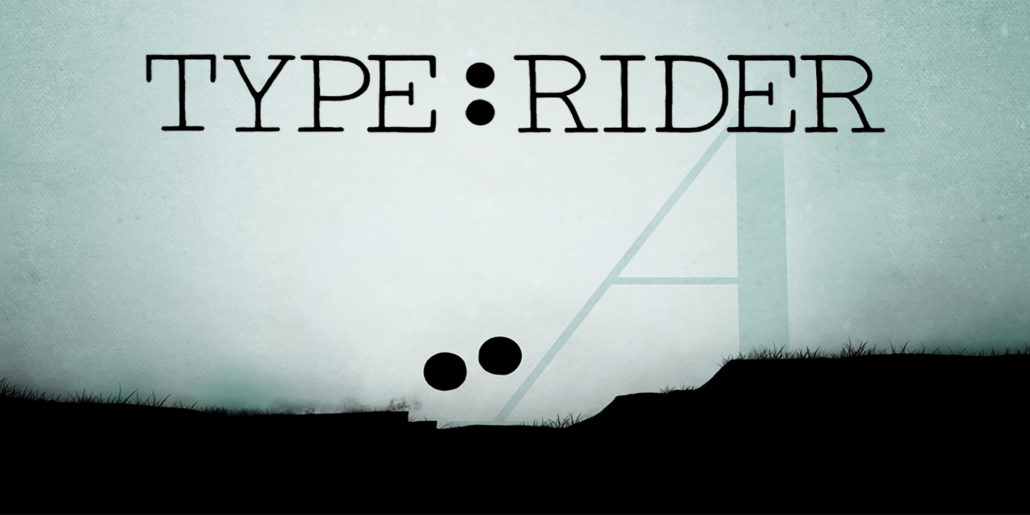 Type:Rider is an adventure puzzle game that allows players to discover the history and secrets of fonts and characters. Players must guide two dots through the ages of typographic styles and techniques from rock paintings of prehistoric times to the fonts we use today. Type:Rider takes players through different levels, collecting letters of the alphabet and solving riddles in a captivating musical and visual environment. 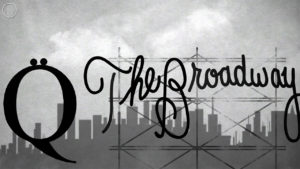 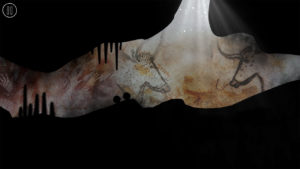 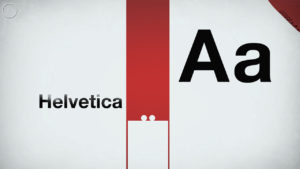 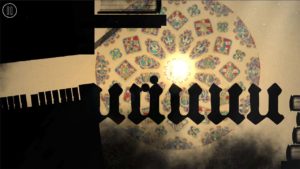 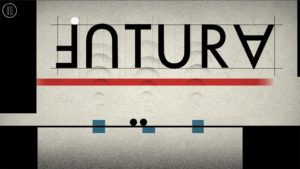 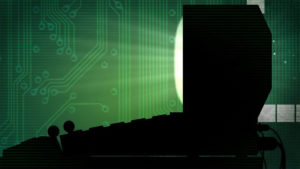 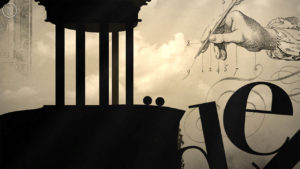 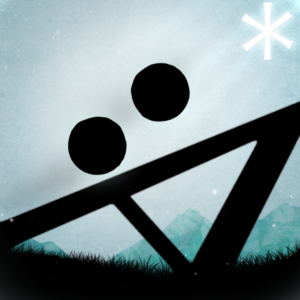 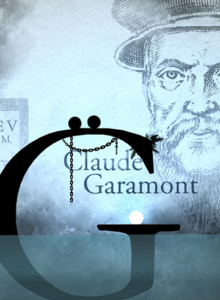 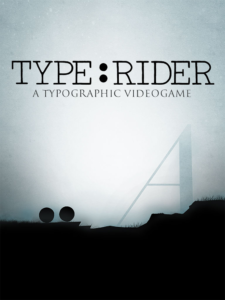 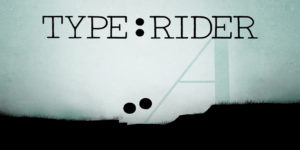 Cosmografik is the brand of Paris-based interactive designer Théo Le Du Fuentes, whose work covers video games as well as animation and toys. His previous game, Type:Rider, earned highly positive reviews and has been downloaded more than 1.7  million times since 2013. Together with a team of creatives, Cosmografik has developed Vandals, a turn-based puzzle game about street art, which released for PC and mobile in April 2018. Find more information at the official website and Twitter.

Created in 1992, ARTE is a public European TV and digital network with a focus on creation and innovation. In the last decade, ARTE has co-produced a number of major interactive works, including the games Type:Rider, Californium, SENS VR and Bury me, my Love.

EX NIHILO is a collective focused on the production and promotion of feature films, creative documentaries, animated films, and Interactive works. The team is united by shared values, focused on unique perspectives and the appreciation of cultural and political sensitivities surrounding every project.