Platforms:
Available on most modern browsers

Developed by Gerhard Muller from his dormroom at University, the game quickly gained popularity worldwide. 14 years, several overhauls and special versions later, it is still alive and well, being played in over 40 languages.

Travian: Legends is a Build & Raid game at heart. Players start off with a small village and develop a prospering city by developing smart economic strategies, engaging in trade with other players, and surviving lengthy battles over resources, villages, and tactical locations.

Travian Games GmbH, based in Munich, is a world renowned self-publishing developer of cross-platform games (online and mobile) and European partner for the MMORPG games Crowfall and Shroud of the Avatar. The company offers its customers complex, multi-layered adventure worlds that inspire players with their gaming depth and guarantee users long-lasting enjoyment. A motivated team develops and markets mobile and online entertainment for all age groups. Here the focus is placed on cross-platform strategy games. Travian Games currently offers the following games: Rail Nation, goalunited Legends, goalunited PRO, Travian: Legends, Travian: Kingdoms, Truck Nation, Miramagia and UnitedGP. They are translated into up to 40 languages and can be enjoyed by fans of lasting gaming entertainment all around the world. 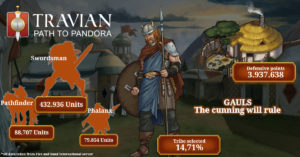 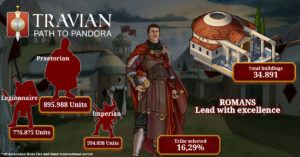 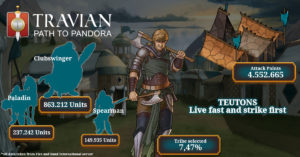 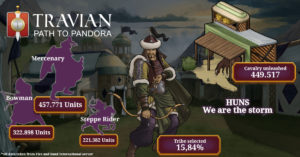 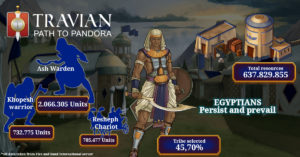 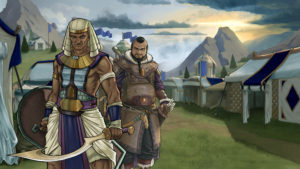 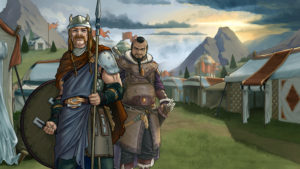 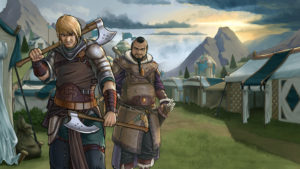 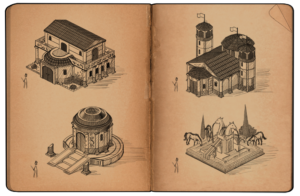 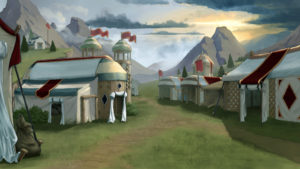 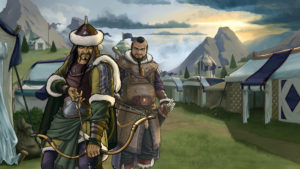 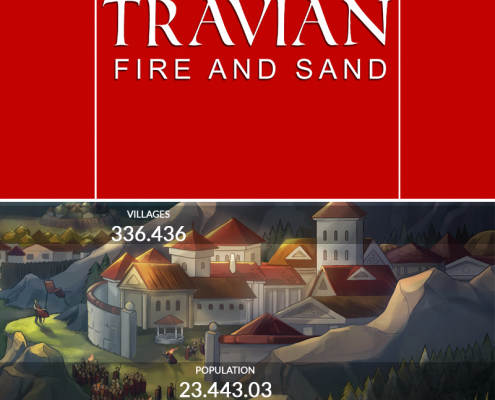 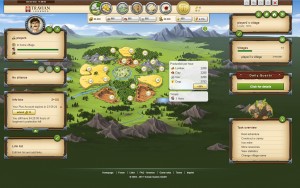 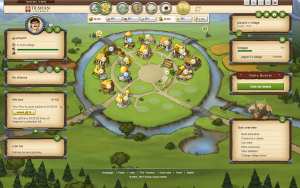 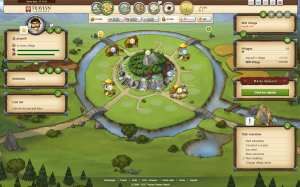 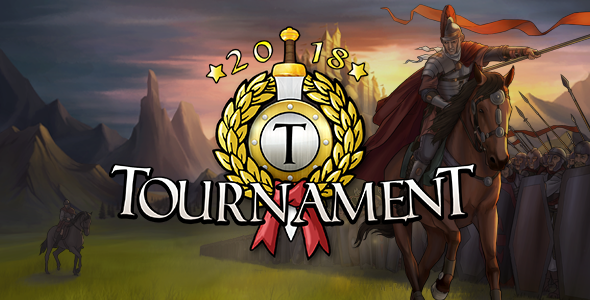 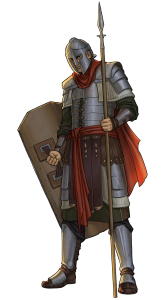 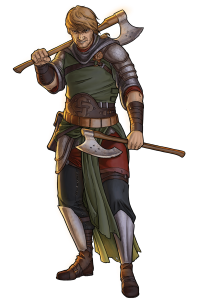 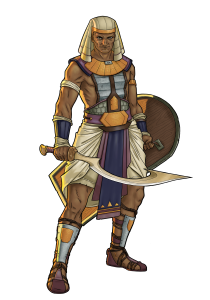 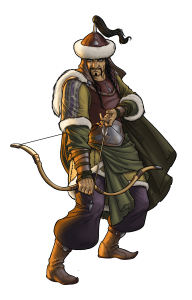 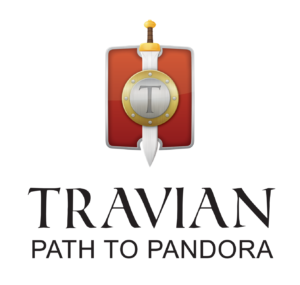