Third Editions is a publishing house founded by Mehdi El Kanafi and Nicolas Courcier. It is dedicated to the video game world. In 2010, Mehdi and Nicolas co-founded a publishing firm, Console Syndome, which was bought one year later by a major publisher of video game related books and magazines. Over the following four years, they edited and co-wrote 20 books, among them: Zelda: Chronicles of a Legendary Series, Metal Gear Solid: Hideo Kojima’s Magnum Opus, and The Legend of Final Fantasy VII. Since 2015, their publishing endeavors have seen them analyze major video game sagas through a new publishing house: Third.

You can find the foreword written by Taro Yoko here. 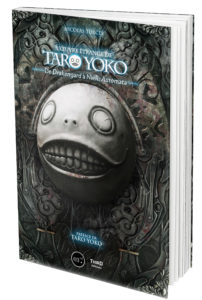 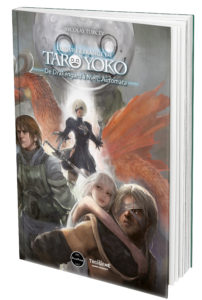 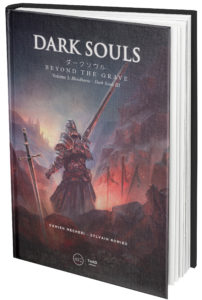 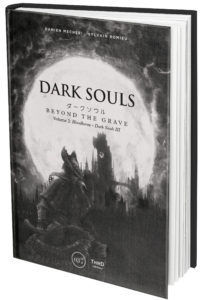 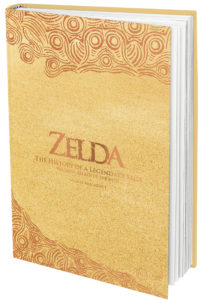 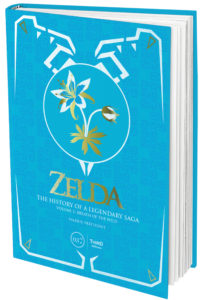 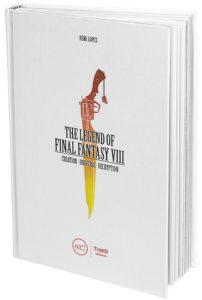 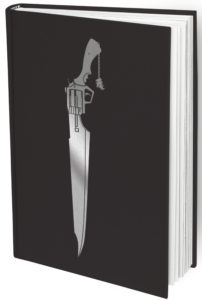 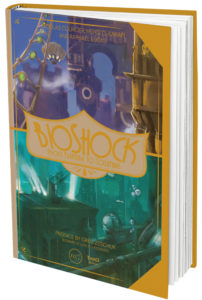 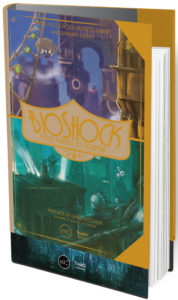 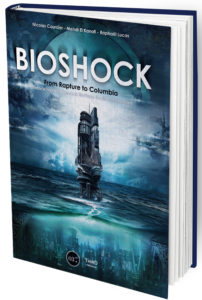 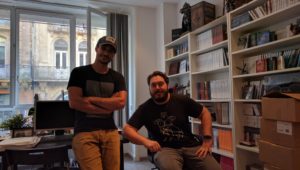 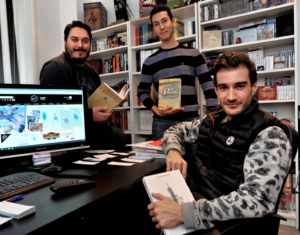 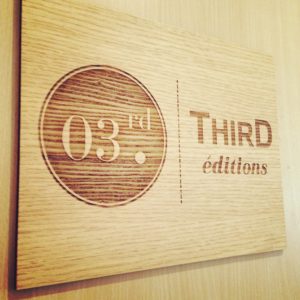