Platforms:
PS4, Xbox One and PC

In Surf World Series, players will take to the waves to experience the thrill of pure arcade-style surfing. Ride monster waves from around the world at 5 legendary surfing destinations, including the sun-drenched beaches of Hawaii, and the rugged coastlines of Portugal and become the master of the waves, learning increasingly difficult tricks along the way. Players can participate in 45 single player challenges, or carve up the competition online against 15 other players across 3 different multiplayer game modes to rank up and unlock thousands of customisation options. Surf World Series is coming to PS4 on 29th August, Xbox One and PC 30th August.

Climax Studios is an independent games developer based in Portsmouth, UK, with a mission to create games with guts that blow away gamers and reviewers alike. Throughout their 25 year history they have consistently delivered great games, from original IP to conversions and ports, across all genres and platforms, working on franchises such as Assassin’s Creed, Silent Hill, Resogun, Serious Sam, Dirt Rally, Castlevania and Diablo. 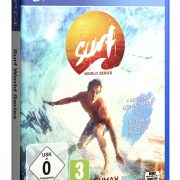 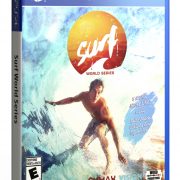 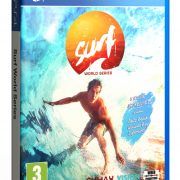 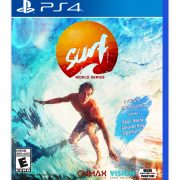 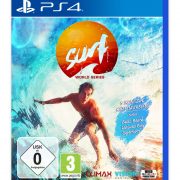 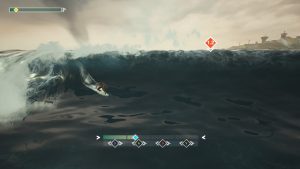 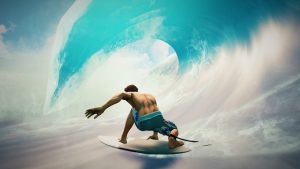 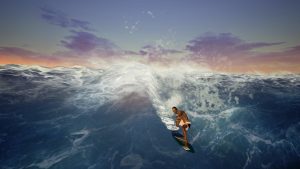 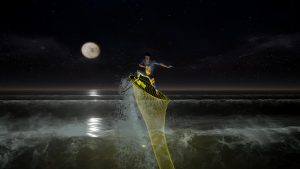 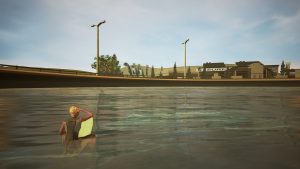 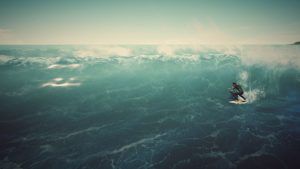 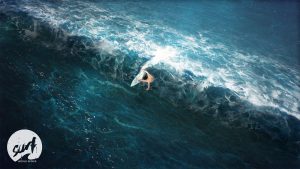 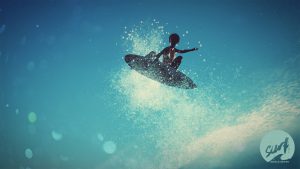 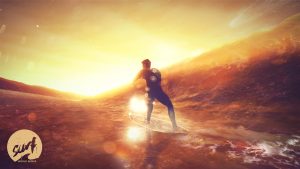 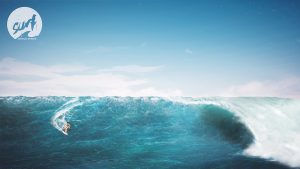 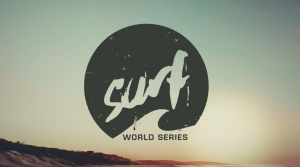