Strike Suit Zero is a story-driven single player game where the player assumes the role of a fighter pilot for the United Nations of Earth (U.N.E) in a massive war against the combined forces of the space colonies. The game is designed so that the battles do not revolve entirely around the player; a complete battle simulation between allied and enemy forces will be going on in the background while the player performs specific objectives, giving the impression that the player’s role is only one small part of a much larger conflict.

Discover a colourful and vibrant universe, with a star spanning story where Earth’s future hangs in the balance. Immerse yourself in massive fleet battles with intelligent enemy fighters and colossal capital ships.

Upgrade your four unique crafts and customise your weapon selection to tailor combat to your tastes. Choose well, brave pilot – your dog-fighting skills will directly affect the fate of the cosmos… 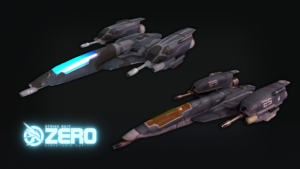 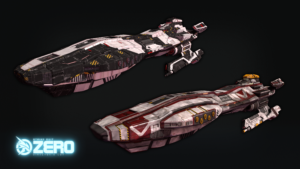 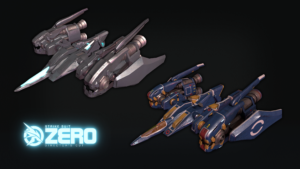 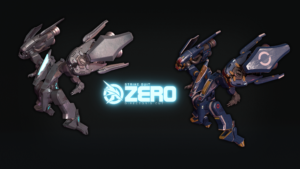 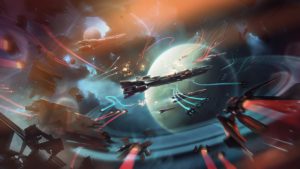 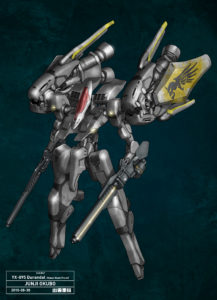 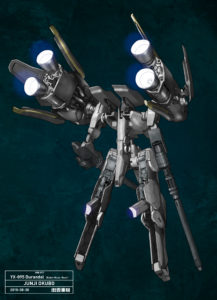 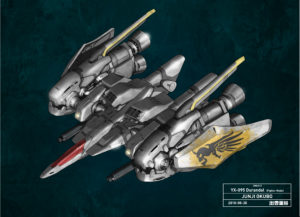 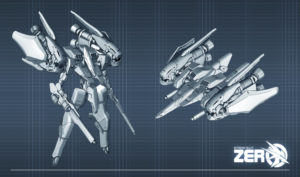 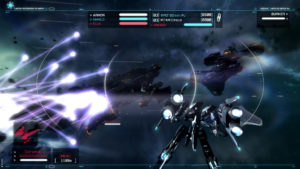 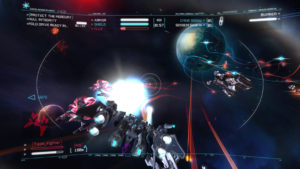 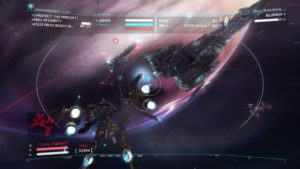 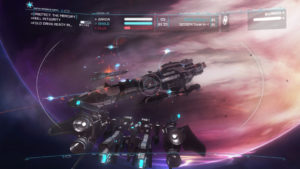 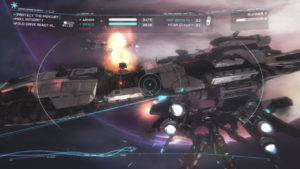 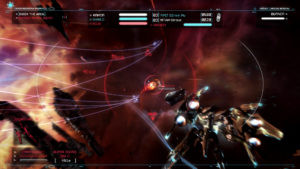 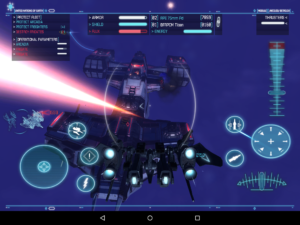 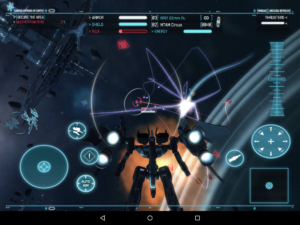 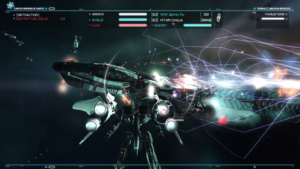 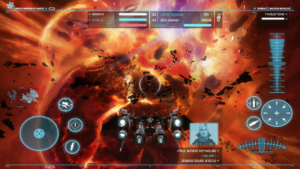 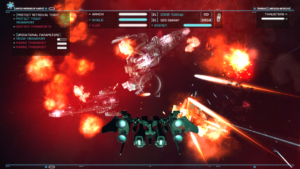 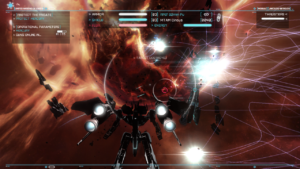 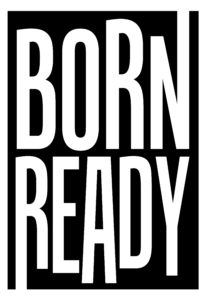 They are Born Ready; a heady mix of experience, ambition, talent and passion. Our aim is to look at the breadth of games across all formats with the intention of finding the one game we feel is missing the most. And then make it. That process is an exciting blur of code, pixels and doughnuts (fast becoming a sugary mascot for the studio), making work almost as fun as play.