Solium Infernum is a grand strategy game of politics, intrigue, and betrayal, set in the ultimate arena of Hell. Each player takes on the role of a powerful fallen Archfiend, sinister overlords of the Infernal Kingdom of Hell. Their objective is to fight, scheme, and outplay their rivals to win the Throne of Hell. League of Geeks’ sophomore title after successfully launching Armello is a re-imagining and modernisation of Vic Davis’ critically acclaimed cult classic over a decade ago. 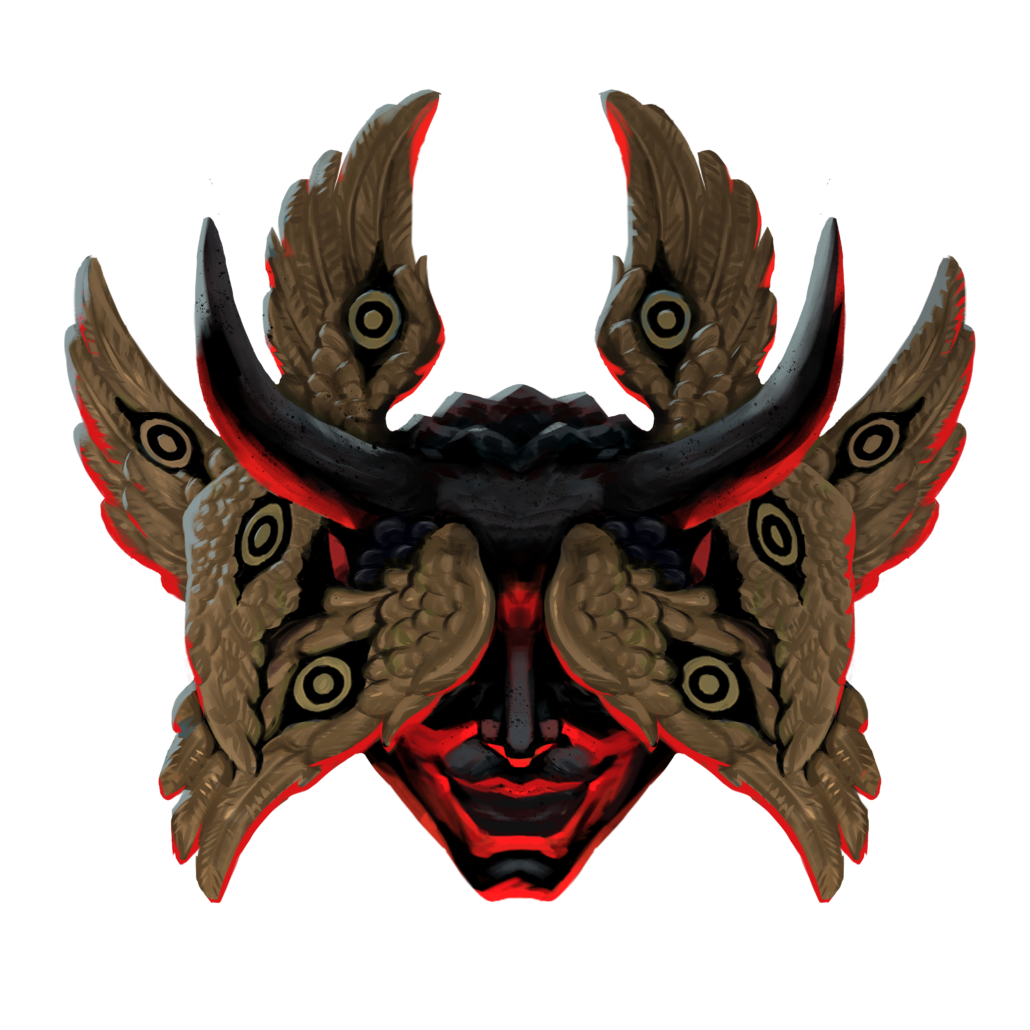 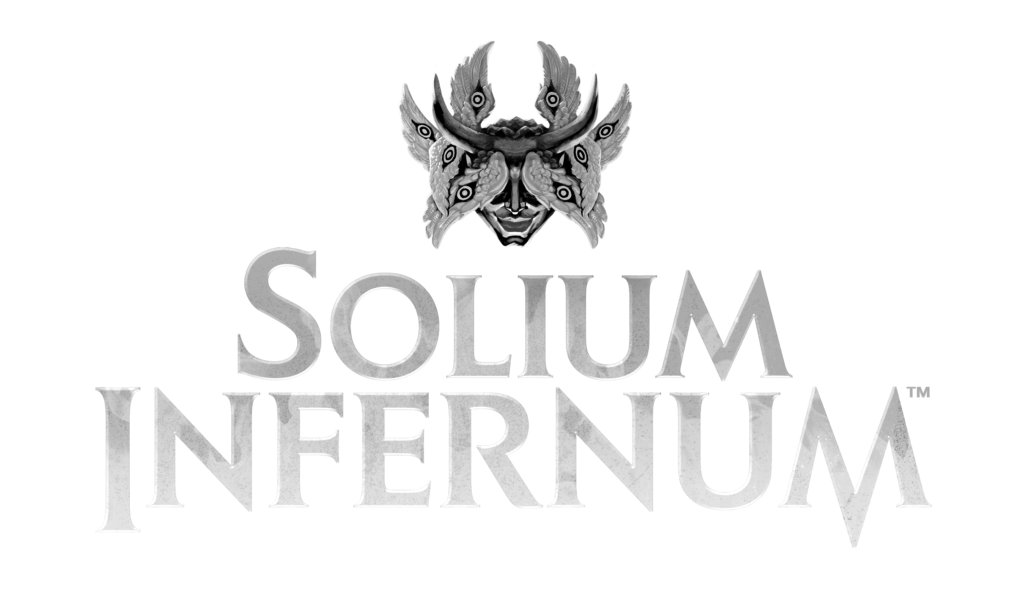 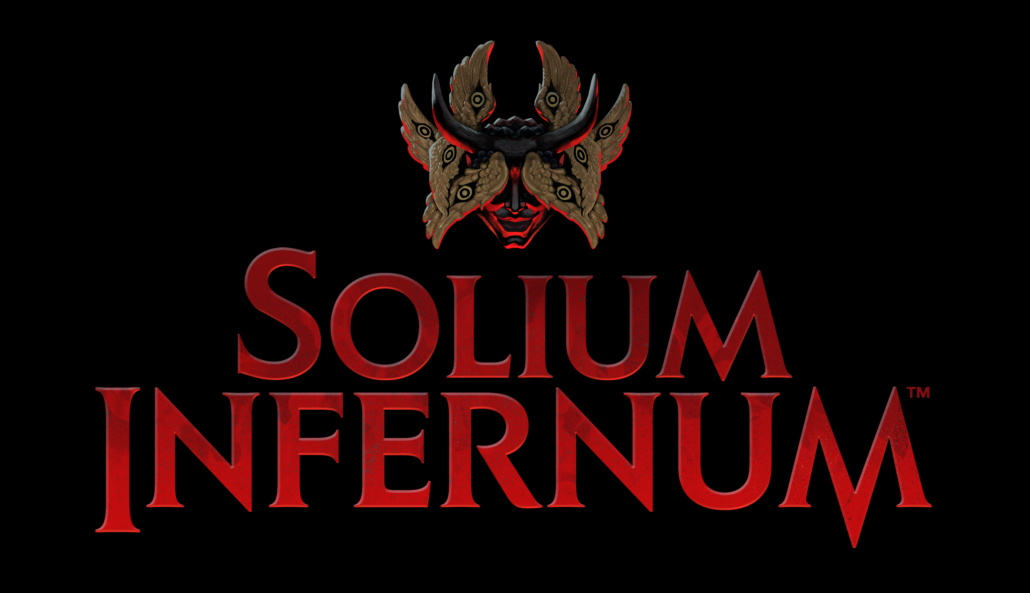 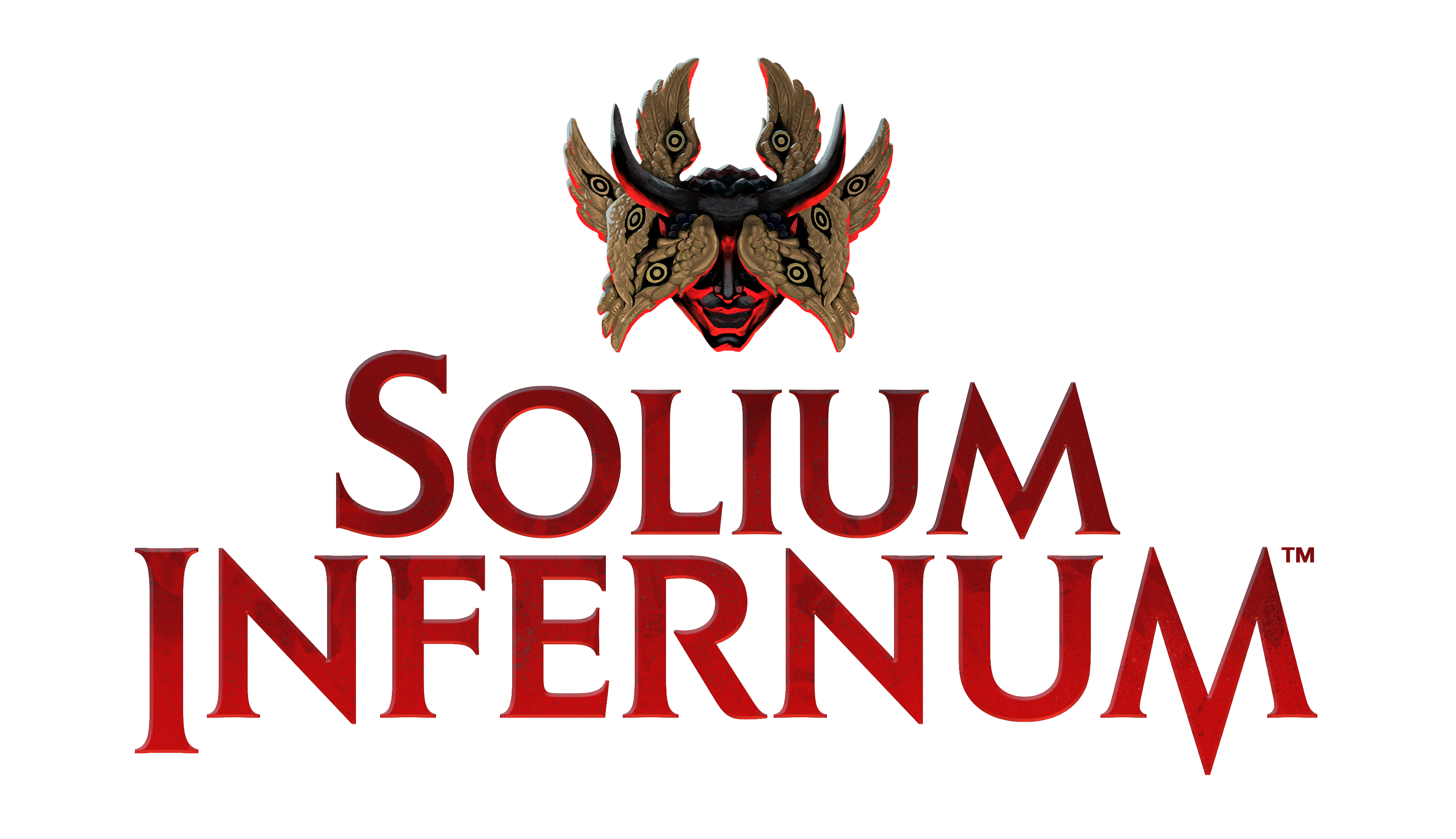 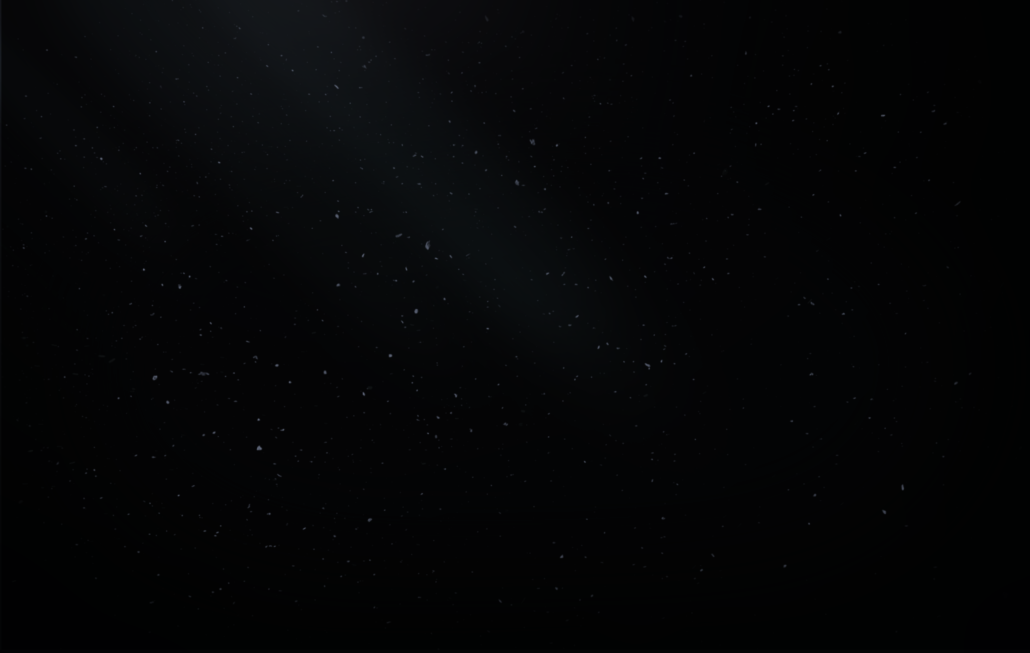 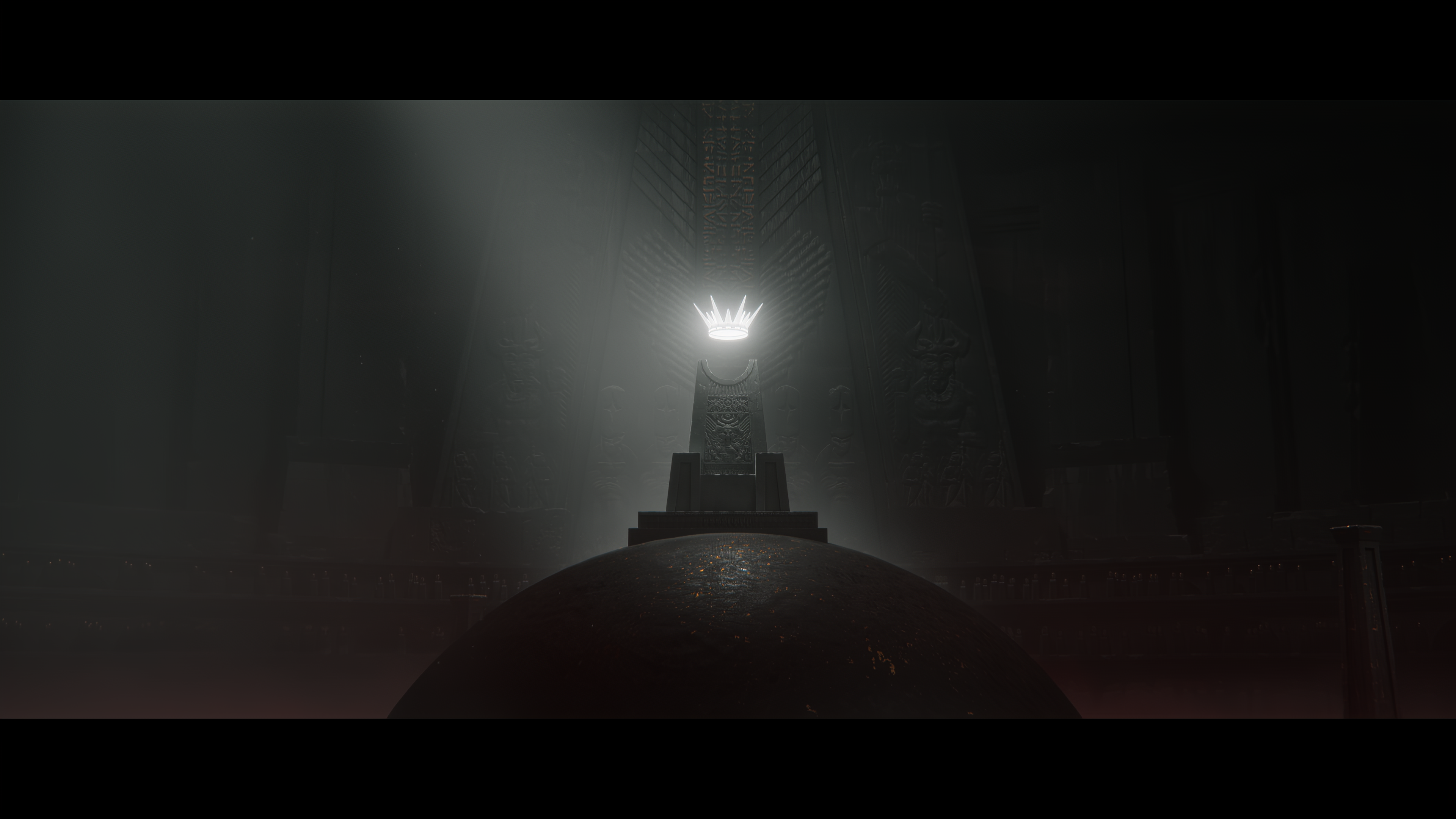 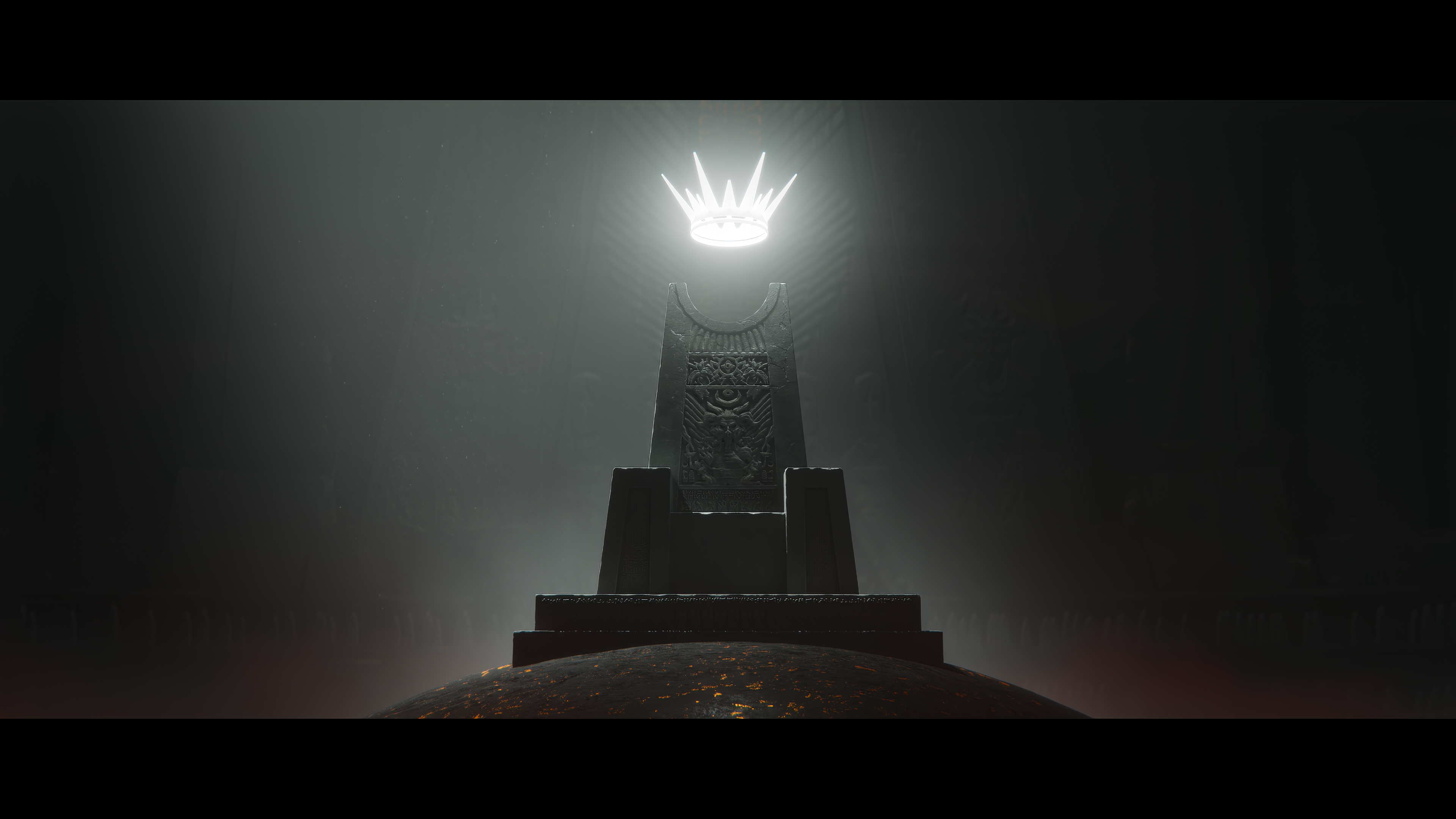 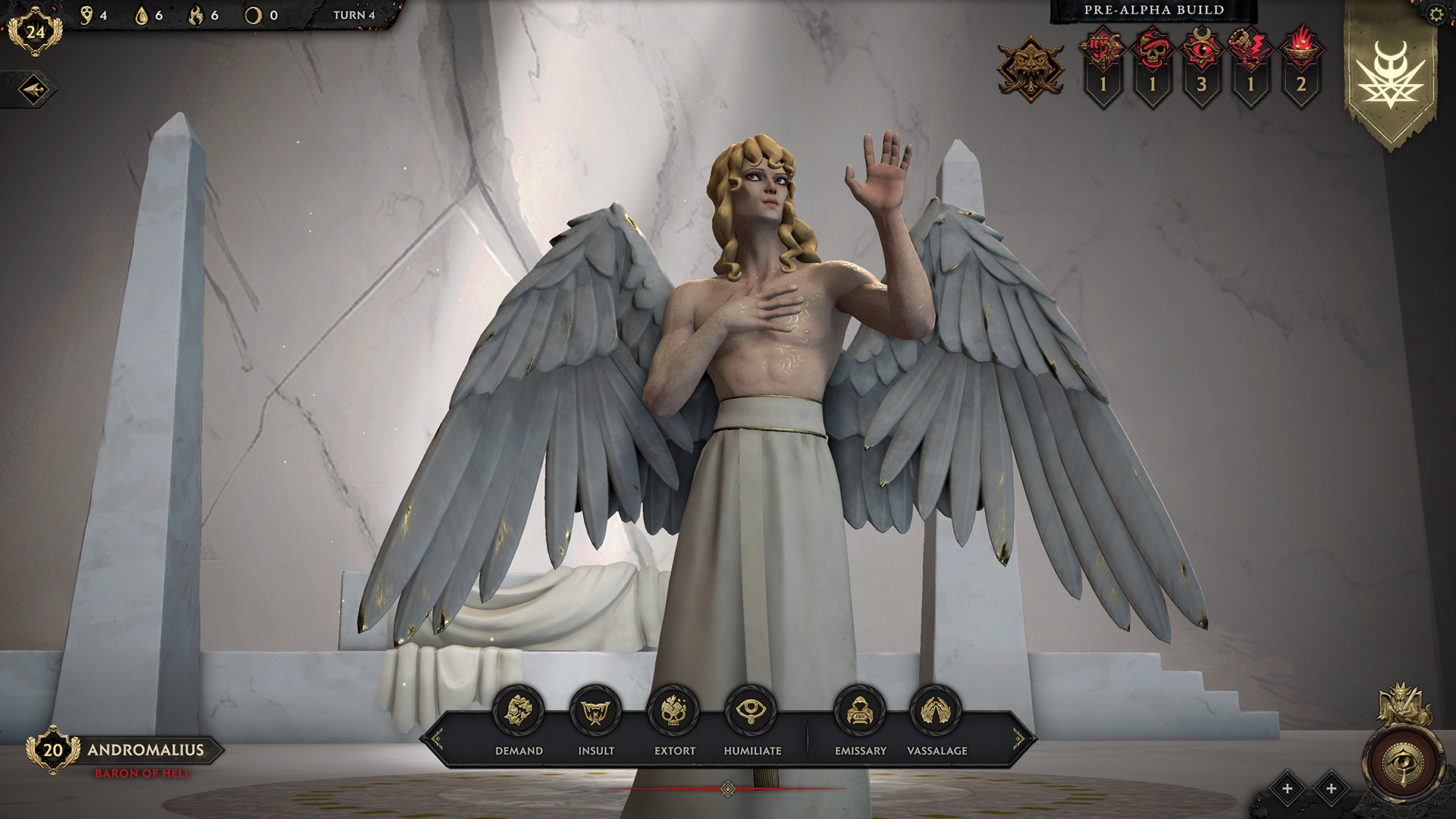 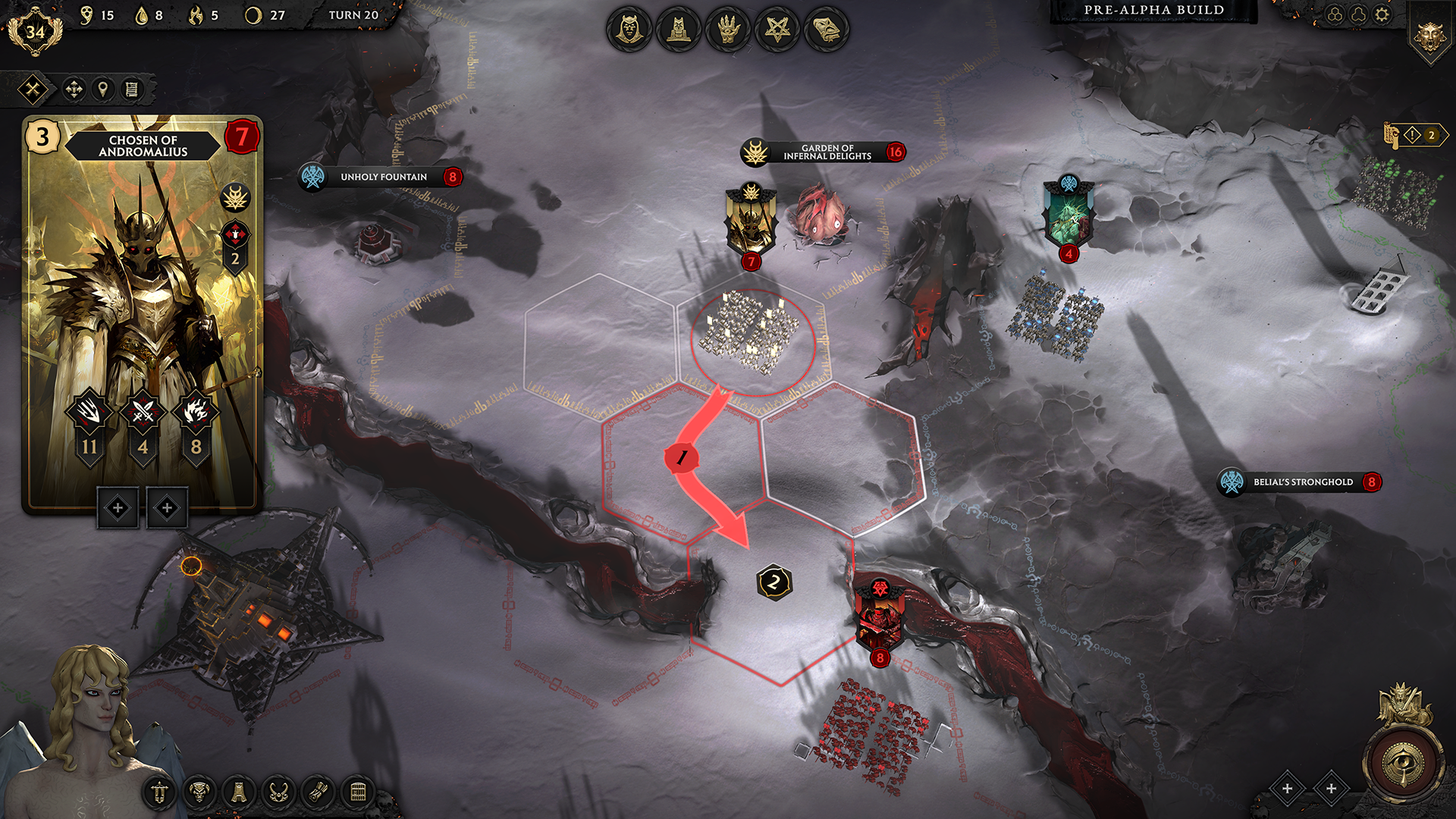 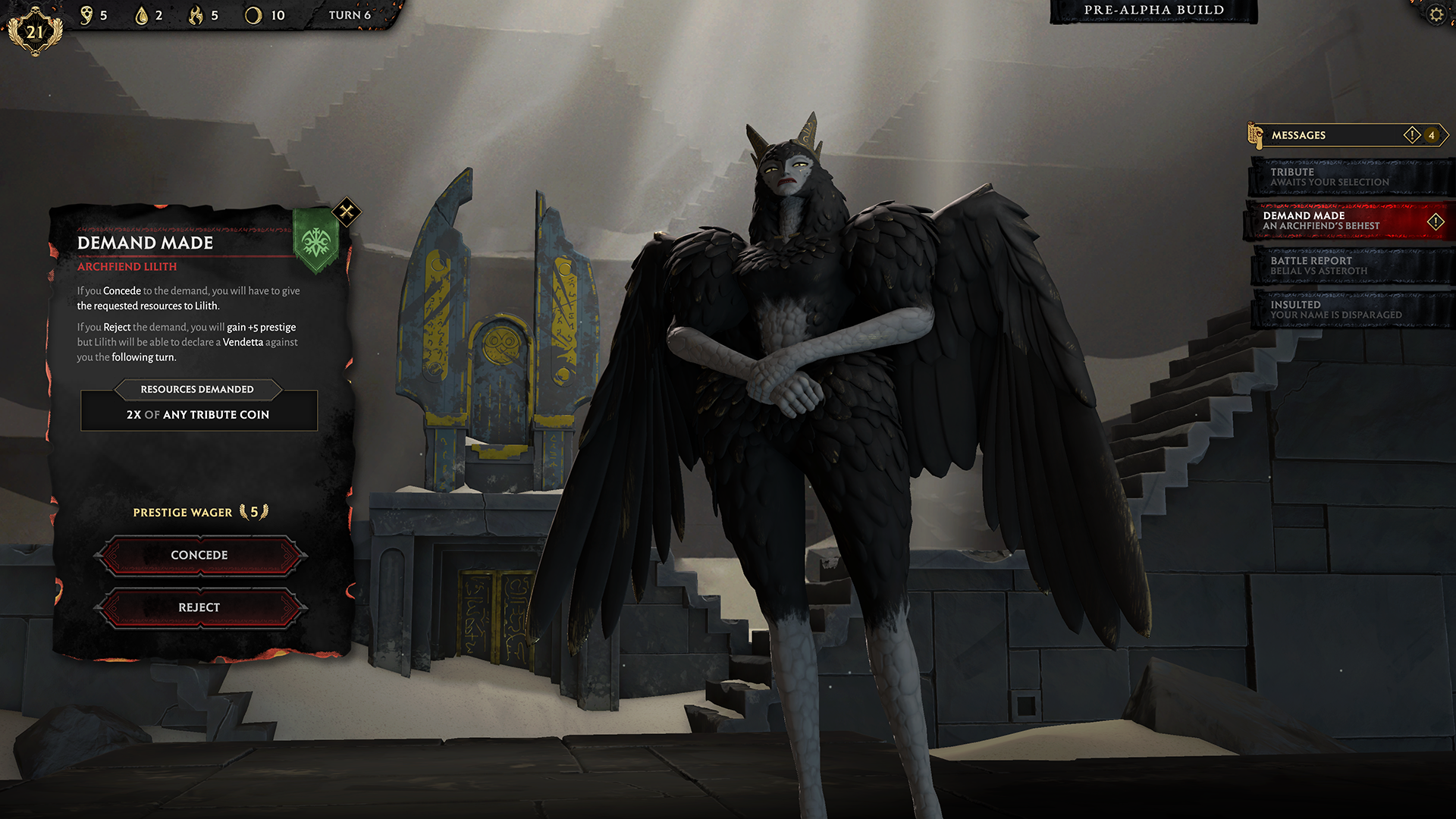 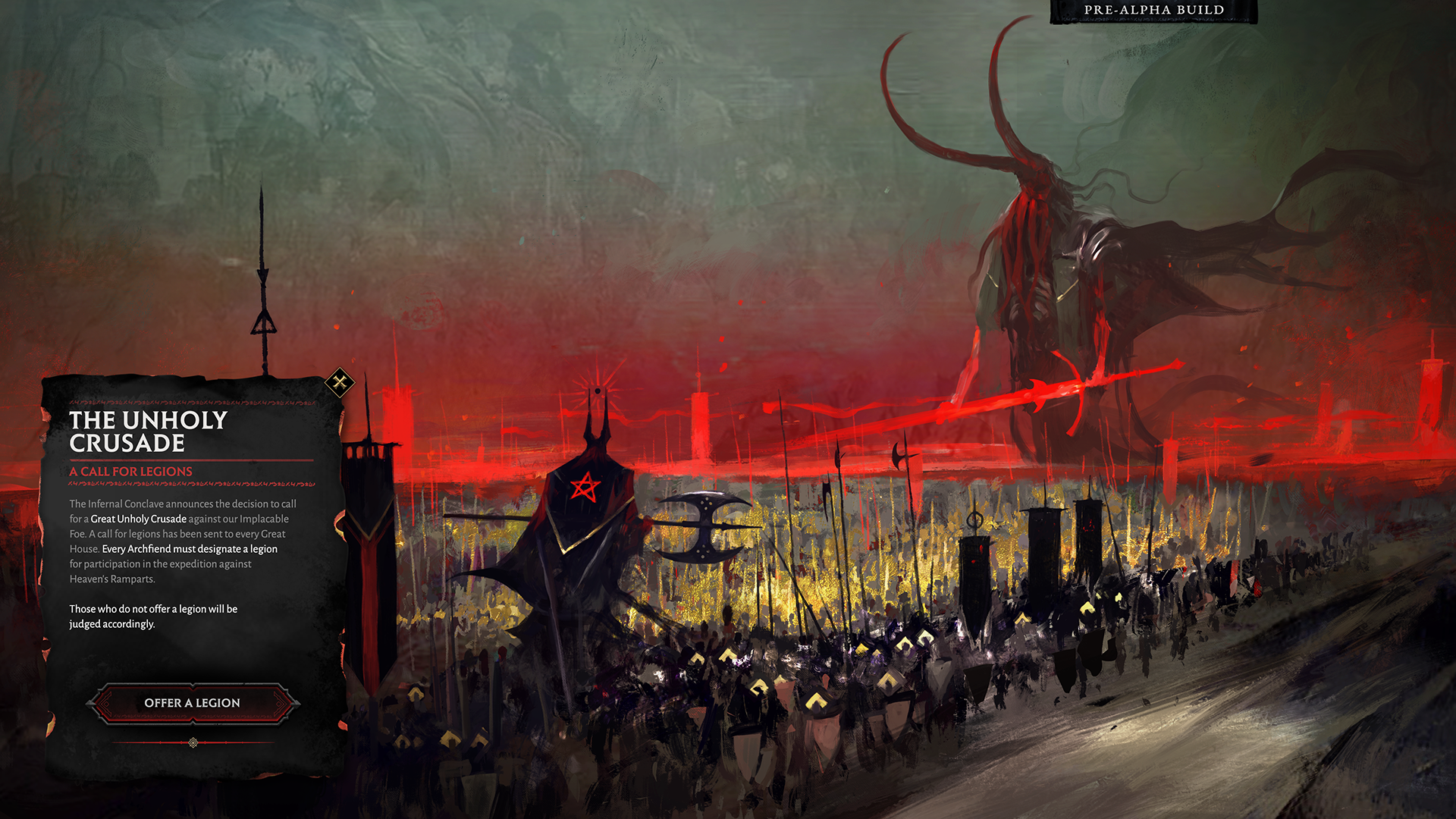 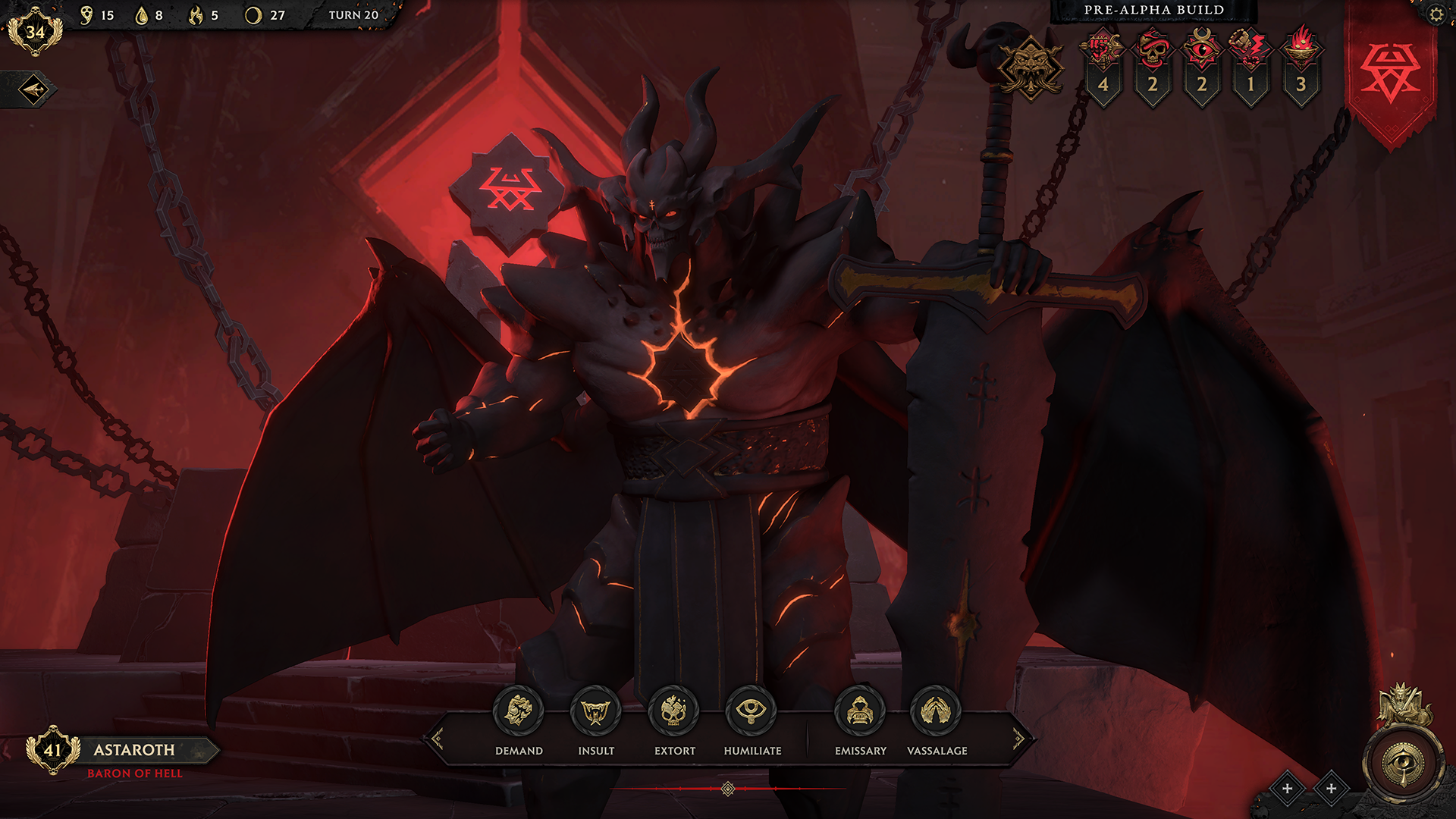 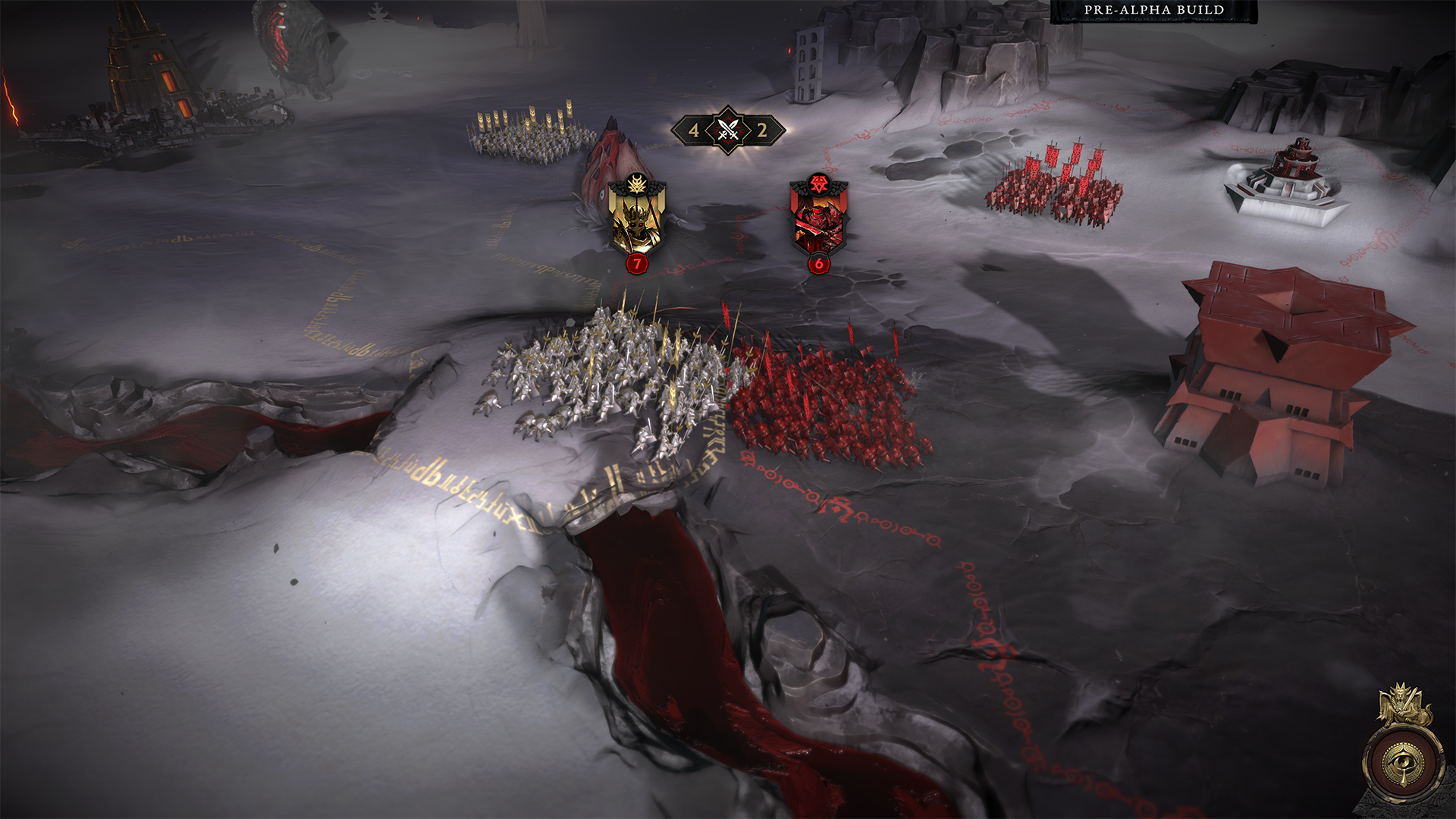 About League of Geeks

League of Geeks is an independent video game studio based in Melbourne, Australia. Specializing in approachable strategy and digital tabletop games with an eye-catching aesthetic, League of Geeks’ debut title, Armello, sold over 1 million units on PC and consoles since its launch in 2015.
League of Geeks is currently working on Solium Infernum and an unannounced project. For more information, visit the studio’s official website.