From the creators of the award-winning sci-fi game Out There comes Sigma Theory: Global Cold War, Mi-Clos Studio’s new futuristic turn-based Cold War spy simulation game. Set to release on April 18th, 2019 on PC, Mac, and Linux (Steam), Sigma Theory invites players to build their own intelligence agency and delve deep into a shadowy world of subterfuge and back-stabbing diplomacy. Recruit, bribe, and assassinate to ensure their chosen nation will lead the planet towards a radical new destiny.

In the not-too-distant future, a paradigm-shifting scientific discovery looms over the world, promising radical new technologies. Known as Sigma Theory, the world’s superpowers race ahead to exploit this new radical breakthrough. The power to destroy the global financial system, wipe out entire countries, or even gain access to immortality; all of this lies tantalizingly close at hand.

You will play as the head of your nation’s Sigma Division, ensuring that your nation will reap the benefits of Sigma Theory before anyone else. Build your team by carefully selecting the world’s most elite covert agents, and use the latest technology, from hacking to advanced tactical drones, to gain crucial intelligence. Test your skills in diplomacy and subterfuge, work with (or against) armed groups, and recruit scientists, bribe diplomats, and assassinate politicians – you will do anything in your power to get ahead.

It is a new cold war out there, fought in the shadows, one in which mankind must face up to its future. 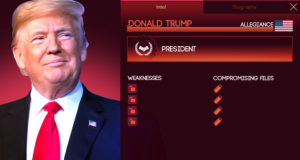 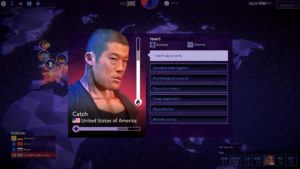 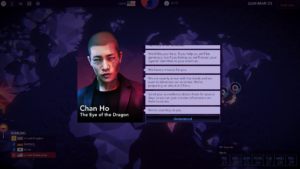 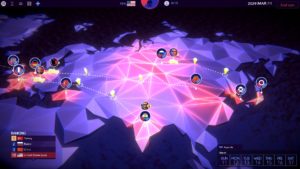 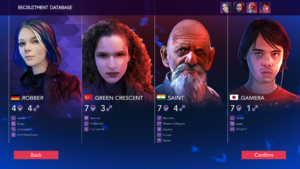 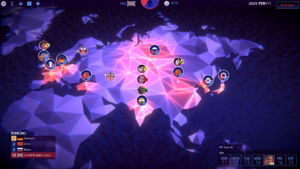 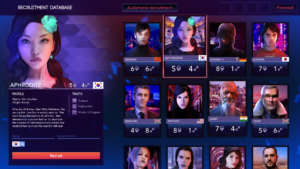 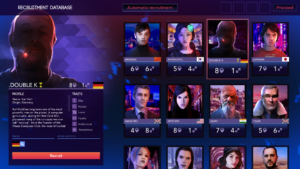 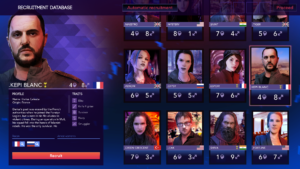 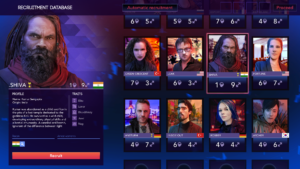 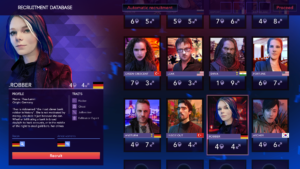 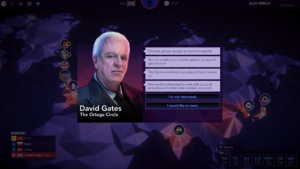 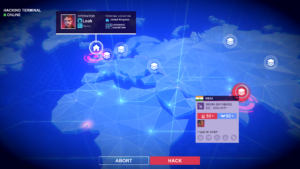 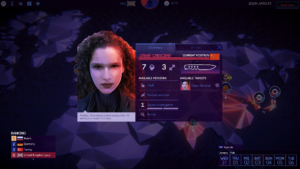 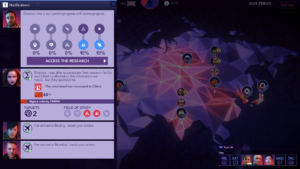 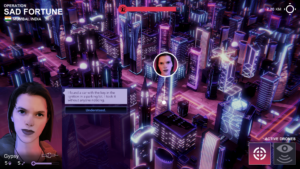 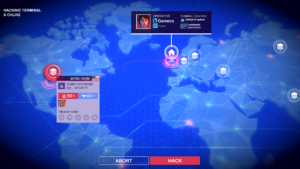 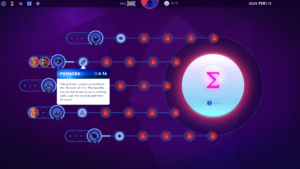 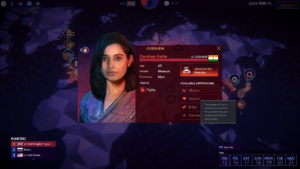 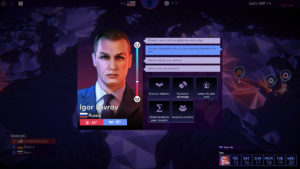 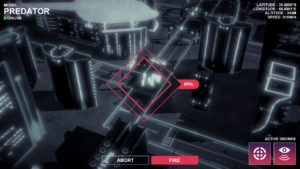 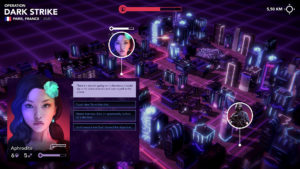 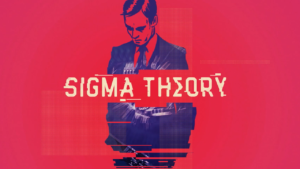 Led by Michael Peiffert – with a hidden past working for an intelligence agency, ssst – and FibreTigre, the French independent developer Mi-Clos Studio shot to fame with their award-winning sci-fi game Out There in 2014. Based in Lyon, they are hard at work, in collaboration with Goblinz Studio, to put the finishing touches on their upcoming near-future spy simulation game, Sigma Theory: Global Cold War which is set to release on April 18th, 2019 for PC, Linux and Mac (Steam).