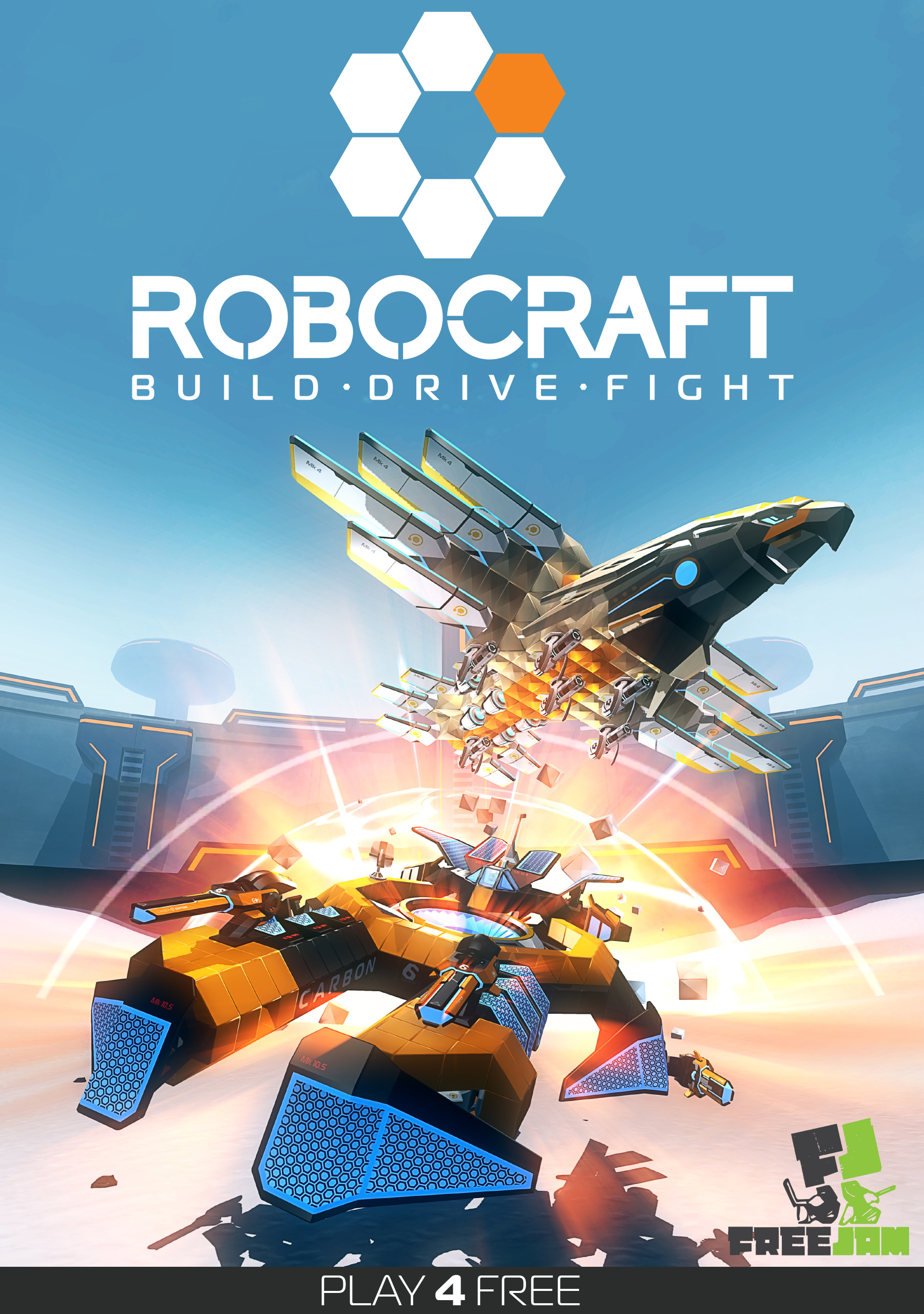 Robocraft is a free-to-play online game, available exclusively on PC, which allows players to construct insane multi-faceted robotic creations and take them into battle online against as many as twenty players. The debut game from Freejam allows players to share their creations and fight against AI and human combatants in huge environments, utilising dozens of unique weaponry and traversal options. Robocraft is currently part of Steam’s Early Access initiative already boasts over 9.5 million player accounts and regularly features in the top 50 of Steam’s daily most-played games list.

Freejam was founded in Portsmouth, UK in 2013 by five developers with a solid belief in one game idea ‘Robocraft’. We pooled our combined 52 years of traditional games development experience, came up with great idea and by incorporating a new lean-start-up philosophy etched into our brains we were set free to innovate.

Alongside Robocraft, the Freejam team has also been evolving and expanding – growing from a team consisting of only five founders to nearly 40 talented and experienced developers. 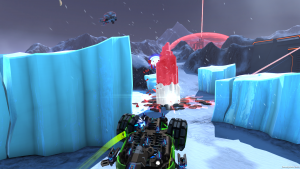 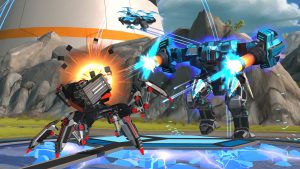 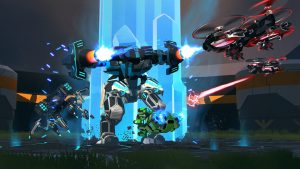 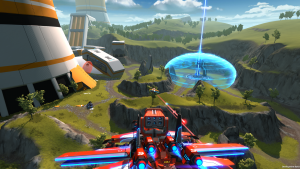 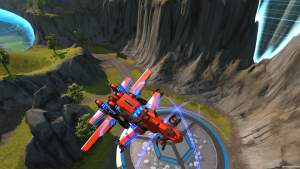 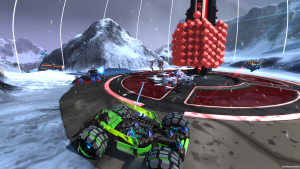 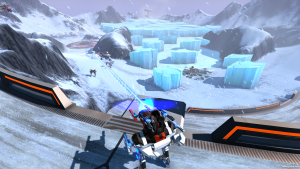 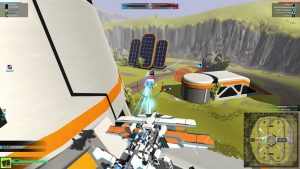 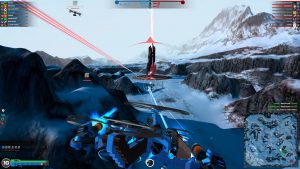 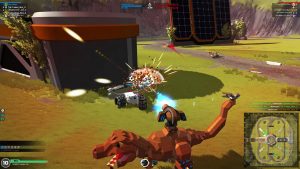 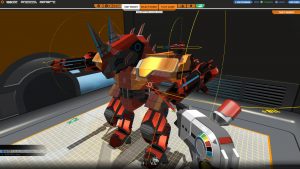 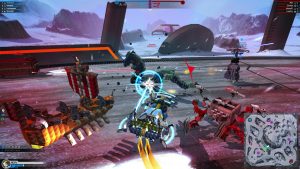 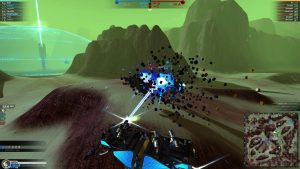 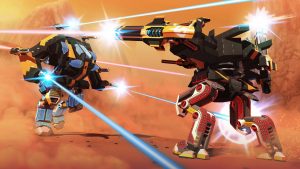 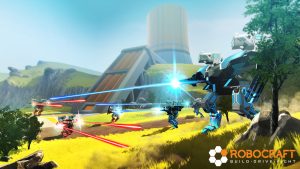 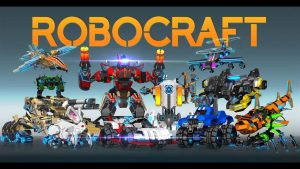 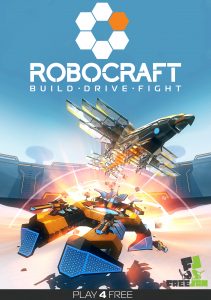 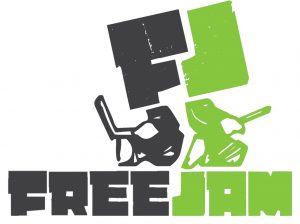