In Riftstar Raiders players can fly solo or recruit up to three teammates to shoot and loot their way through nine formidable story-based co-op missions. They will face off against the galaxy’s four most deadly factions, from rival pirate gangs to the AI hive mind known as WarSwarm. Pilots maximise their profit by looting cash and perks from adversaries, using them to craft and upgrade their ship’s systems, weapons, shields and boost engines. They can experiment with a wide variety of potential loadout combinations to modify and adapt their play style to each mission.  RiftStar Raiders is coming to PlayStation 4 on February 27th and Xbox One and PC (Steam) a day later, on February 28th, 2018.

Climax Studios is an independent games developer based in Portsmouth, UK, with a mission to create games with guts that blow away gamers and reviewers alike. Throughout their 25 year history, they have consistently delivered great games, from original IP to conversions and ports, across all genres and platforms, working on franchises such as Assassin’s Creed, Silent Hill, Resogun, Serious Sam, Dirt Rally, Castlevania and Diablo.

Watch the video without subtitles here and download it here. 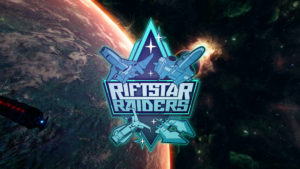 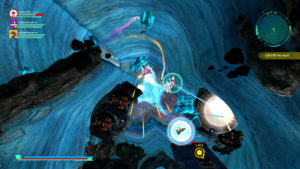 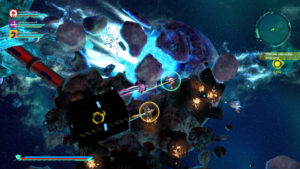 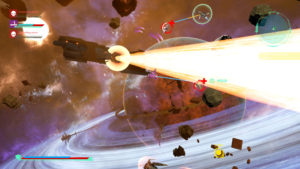 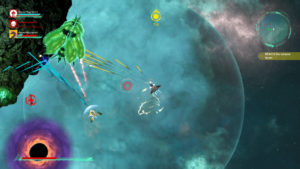 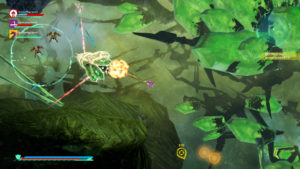 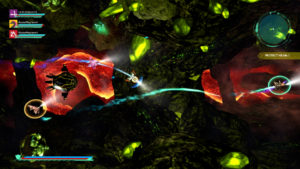 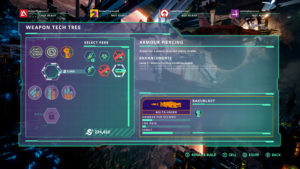 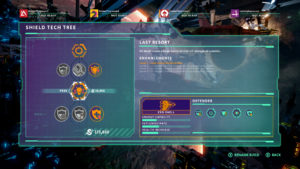 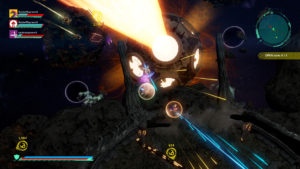 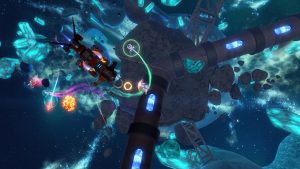 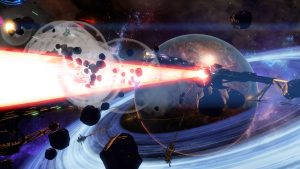 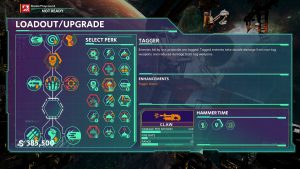 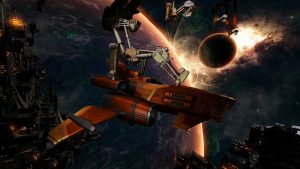 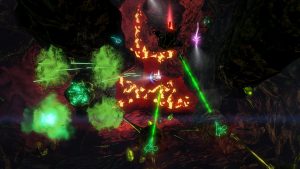 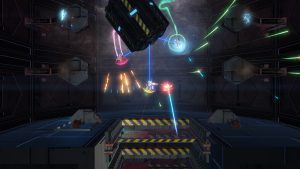