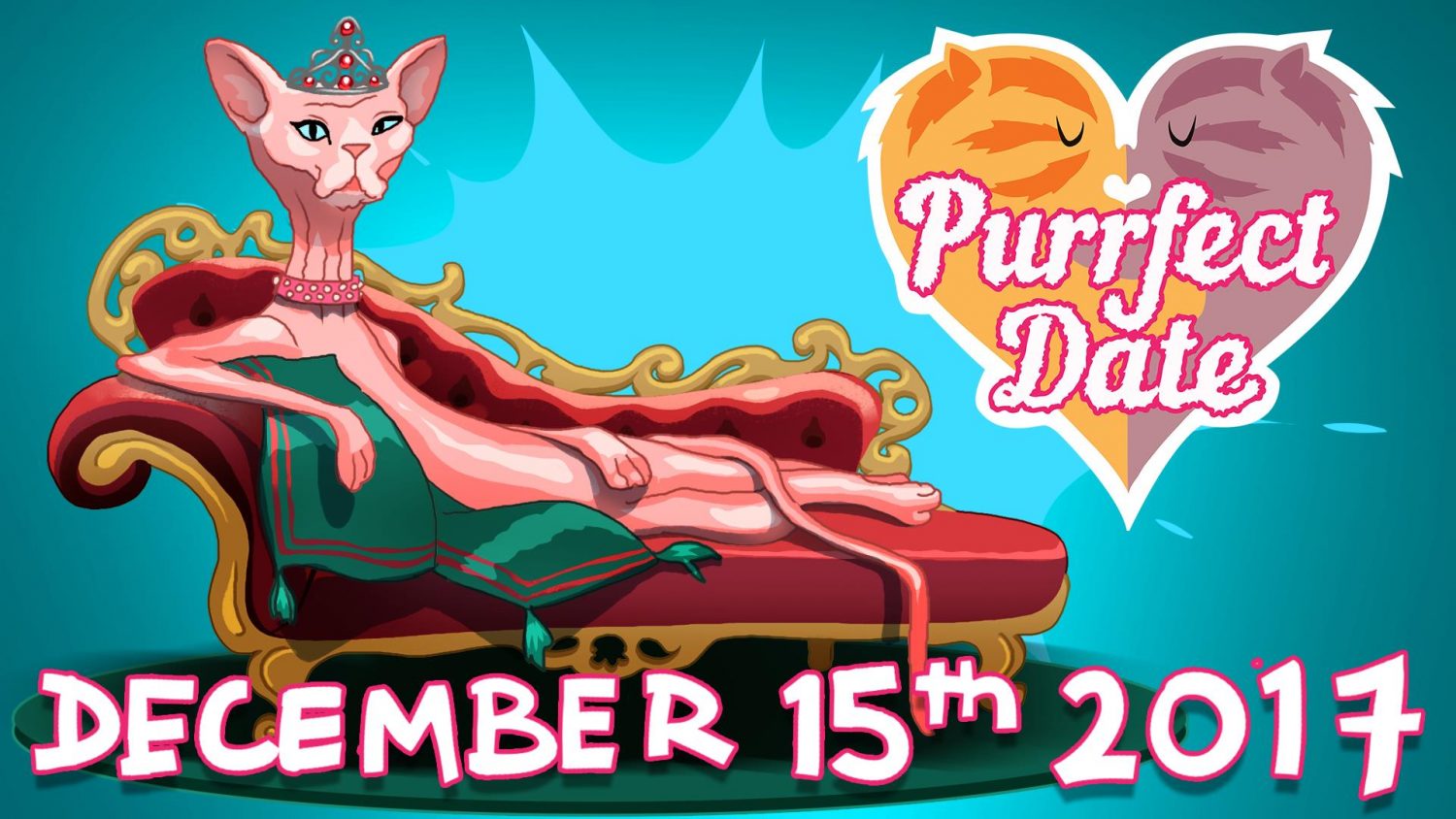 Purrfect Date is a cross between a visual novel, dating sim, and dark British comedy. You, a human, will get to date cats and uncover the secrets of the mysterious Cat Island.

Throughout the game’s seven chapters, you’ll adopt the roles of multiple freshly employed research assistants on an island almost entirely populated by cats. Choose your own adventure as you romance talking cats, balance your stats and carry out your research into the dark and questionable history of the Island.

Drawing inspiration from trailblazing games such as Undertale, Dream Daddy, Hatoful Boyfriend, and Pony Island, there’ll be lots of twists, turns and alternate playthroughs to keep you replaying.

Bae Team is an independent games studio consisting of Oliver Hindle and Ruby-Mae Roberts. Oliver, under the moniker ‘Oliver Age 24’, is best known for his parody drawing tutorials, songs and videos on YouTube. Ruby is super into cats.

Bossa Studios is a BAFTA-award winning independent game developer and publisher based in London. We make games for fun’s sake and are driven by doing things differently with creativity, charm, and flair. Our titles are loved by millions of gamers worldwide including Surgeon Simulator and I am Bread. We’re also completely in love with our players, and are excited to see what they are creating and contributing to our ambitious new ope dev project Worlds Adrift, a truly unique sandbox that is redefining the MMO genre. 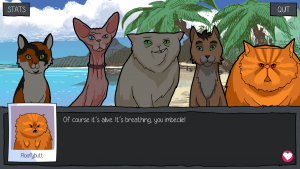 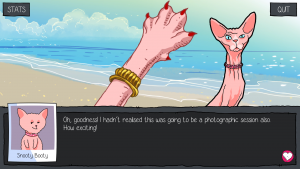 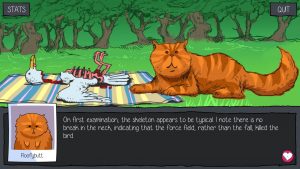 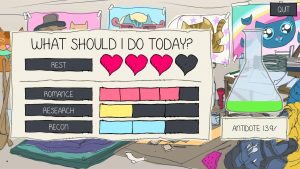 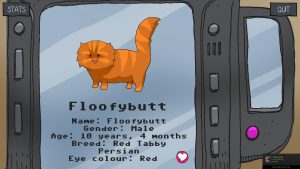 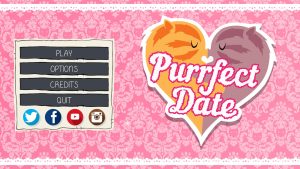 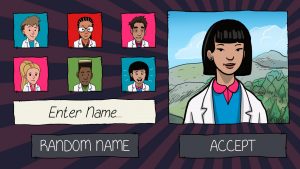 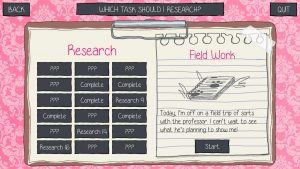 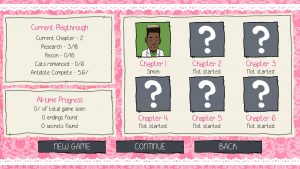 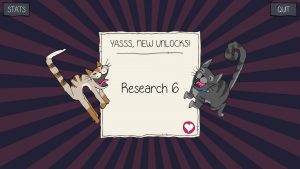 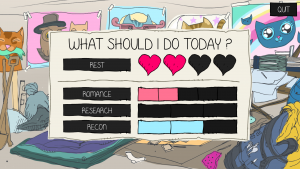 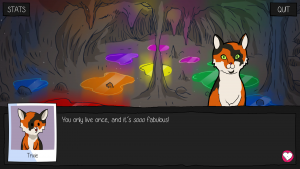 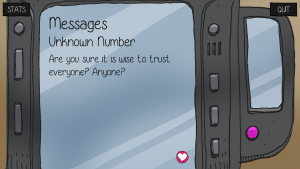 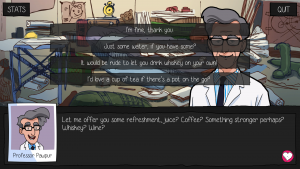 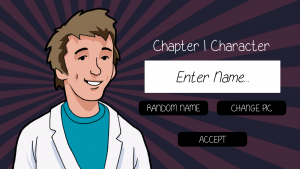 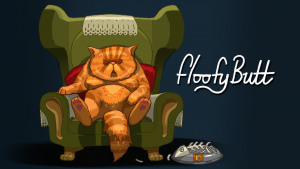 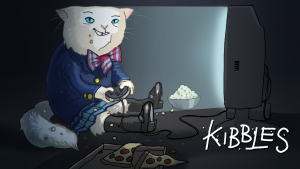 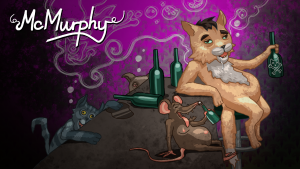 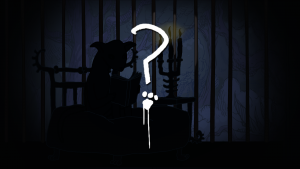 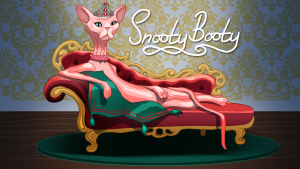 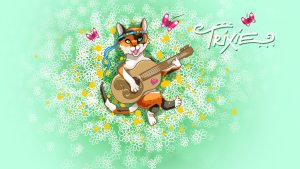 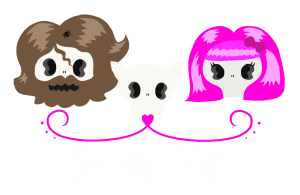 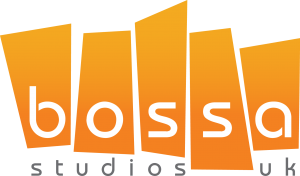 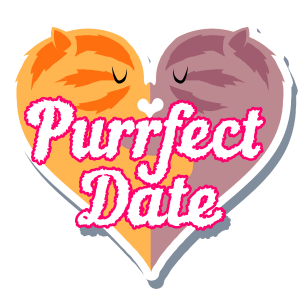 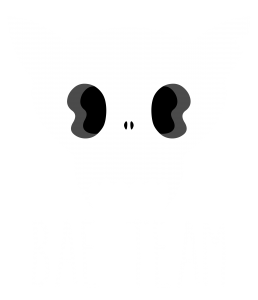 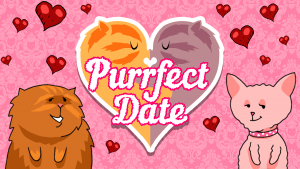 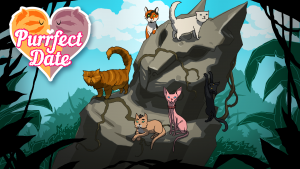