Nightingale is a shared-world survival crafting game set within a rich Victorian gaslamp fantasy setting. Thrown into a labyrinth of fantastical and perilous worlds in the wake of a magical cataclysm, players must venture through mystical portals to explore increasingly dangerous realms, in search of the last haven of humanity, Nightingale. 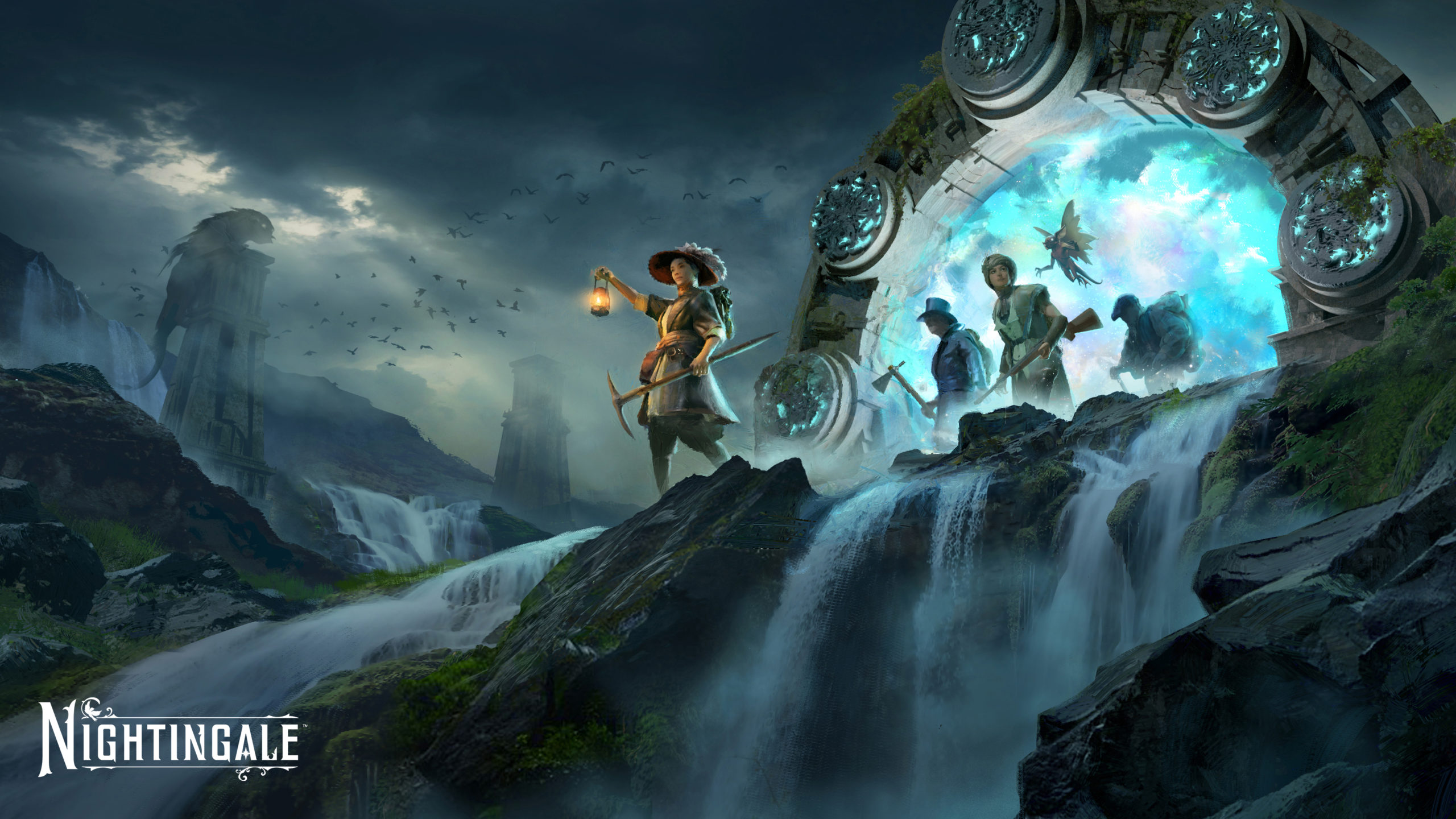 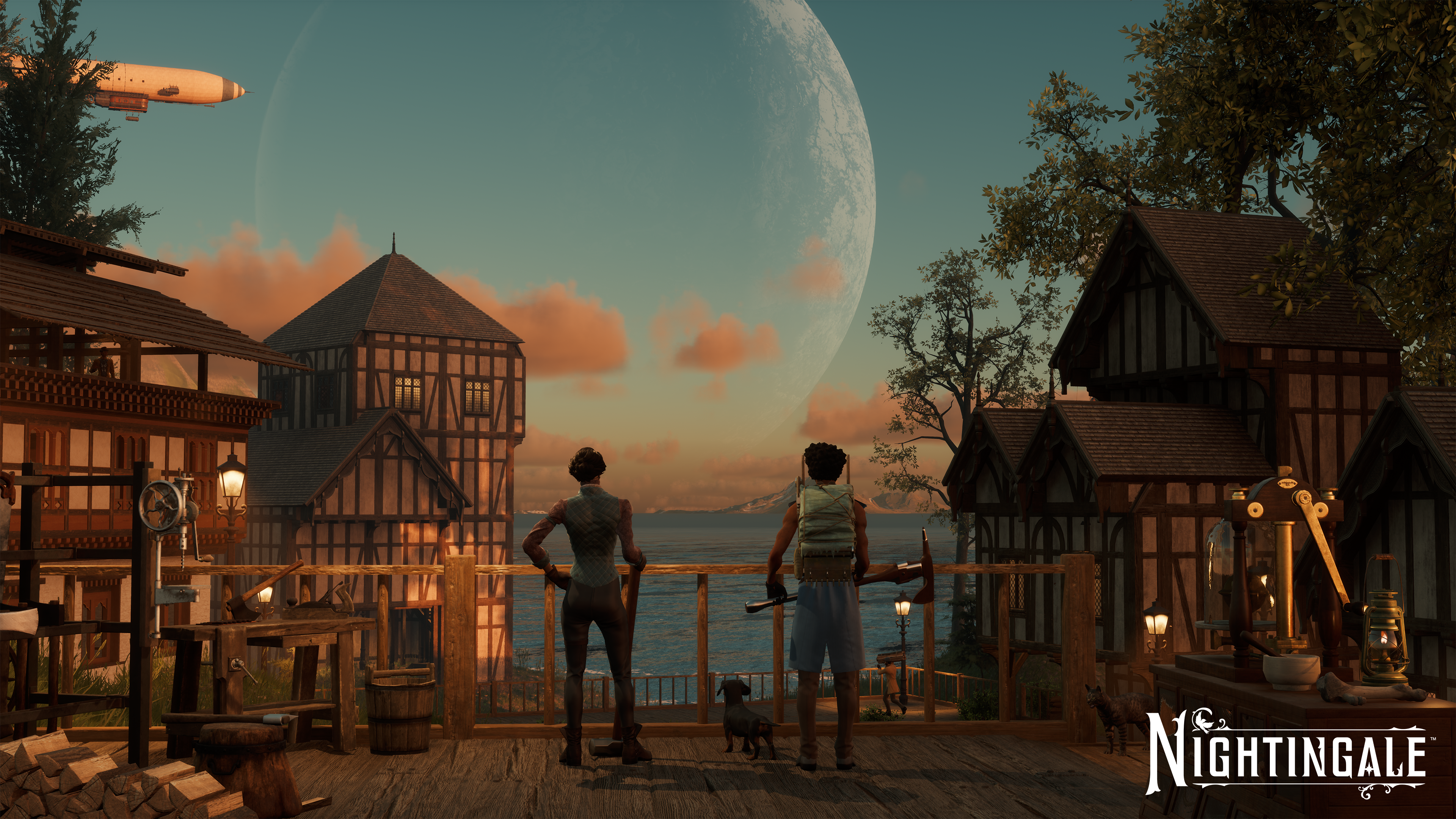 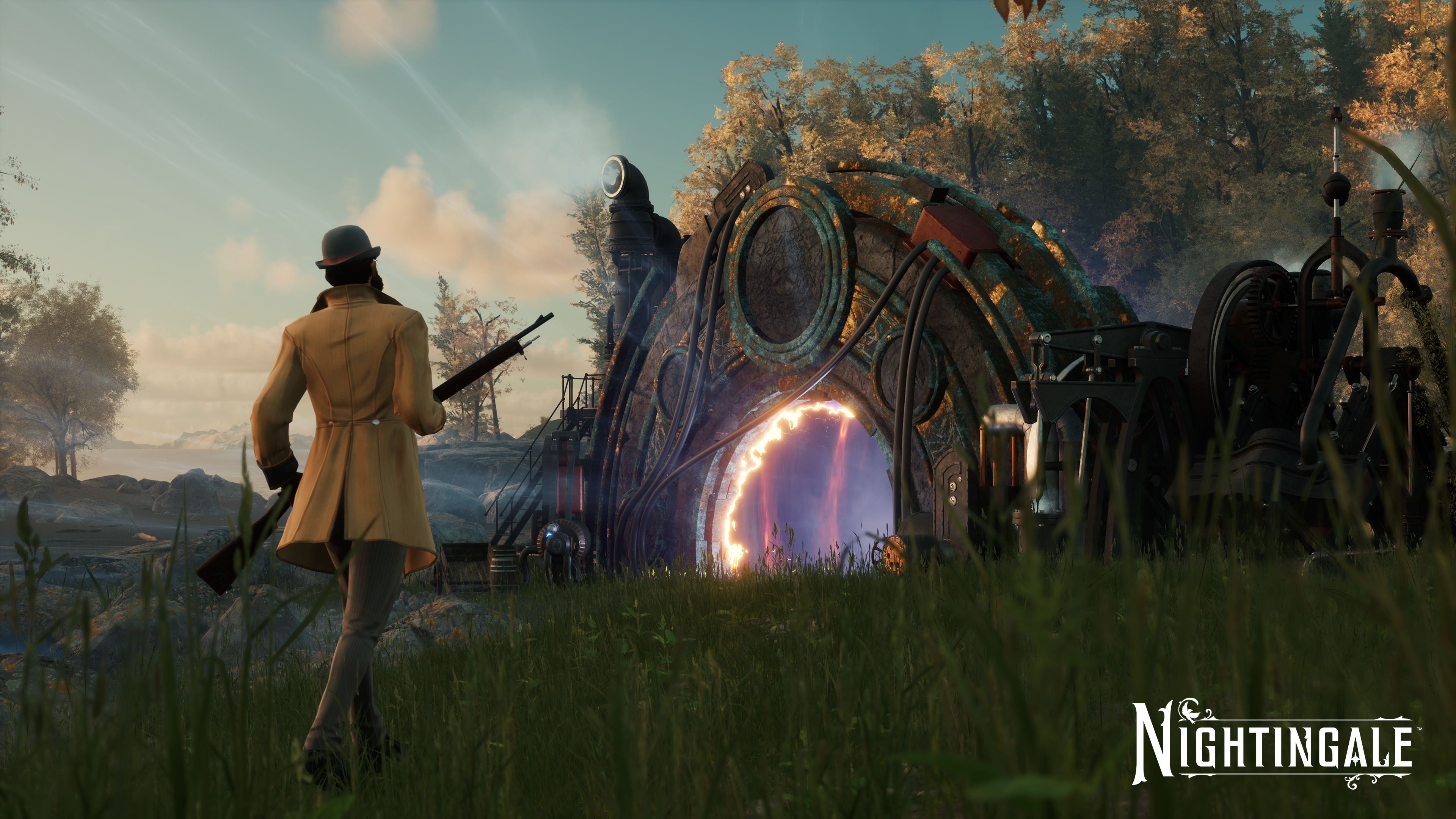 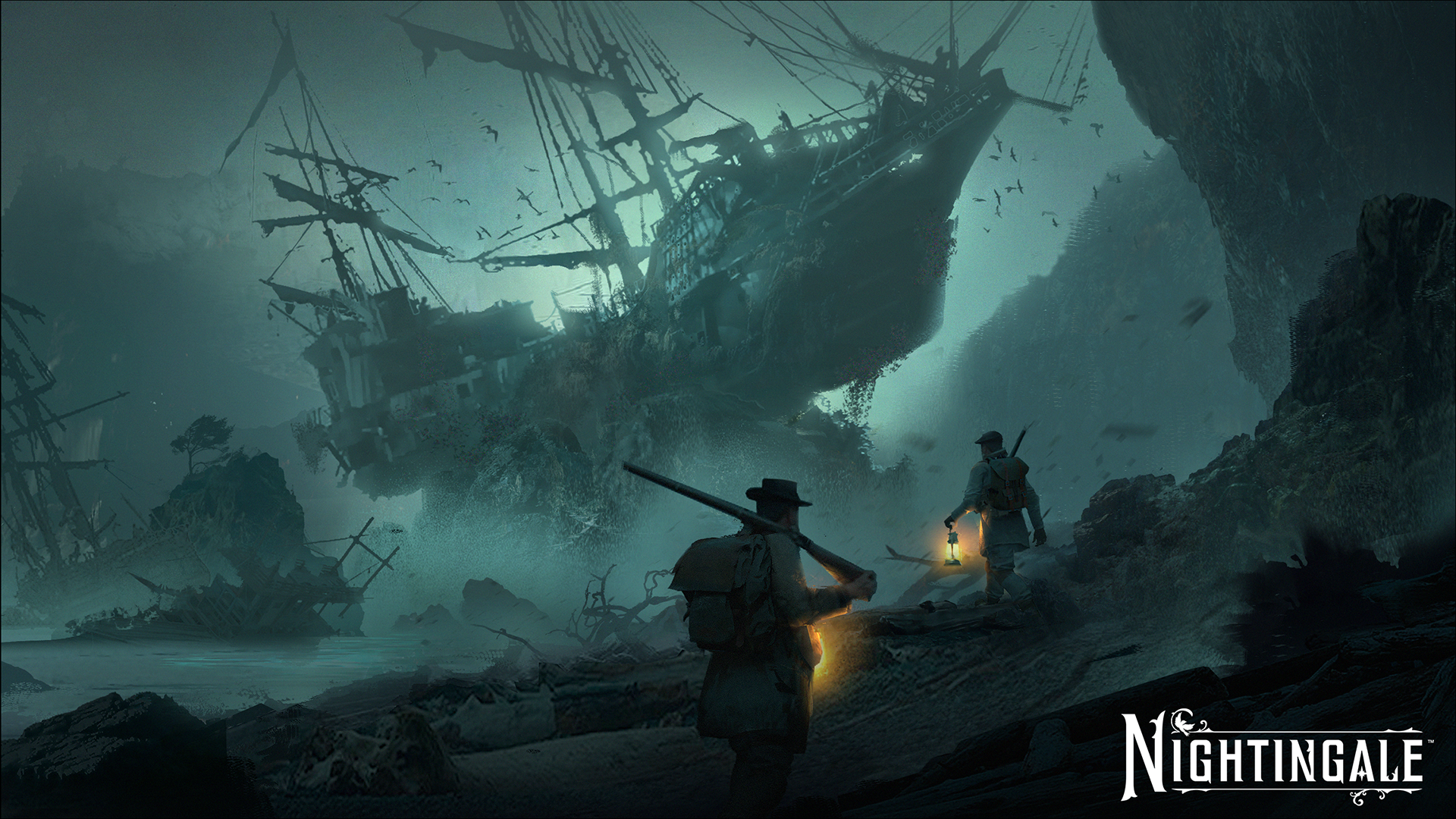 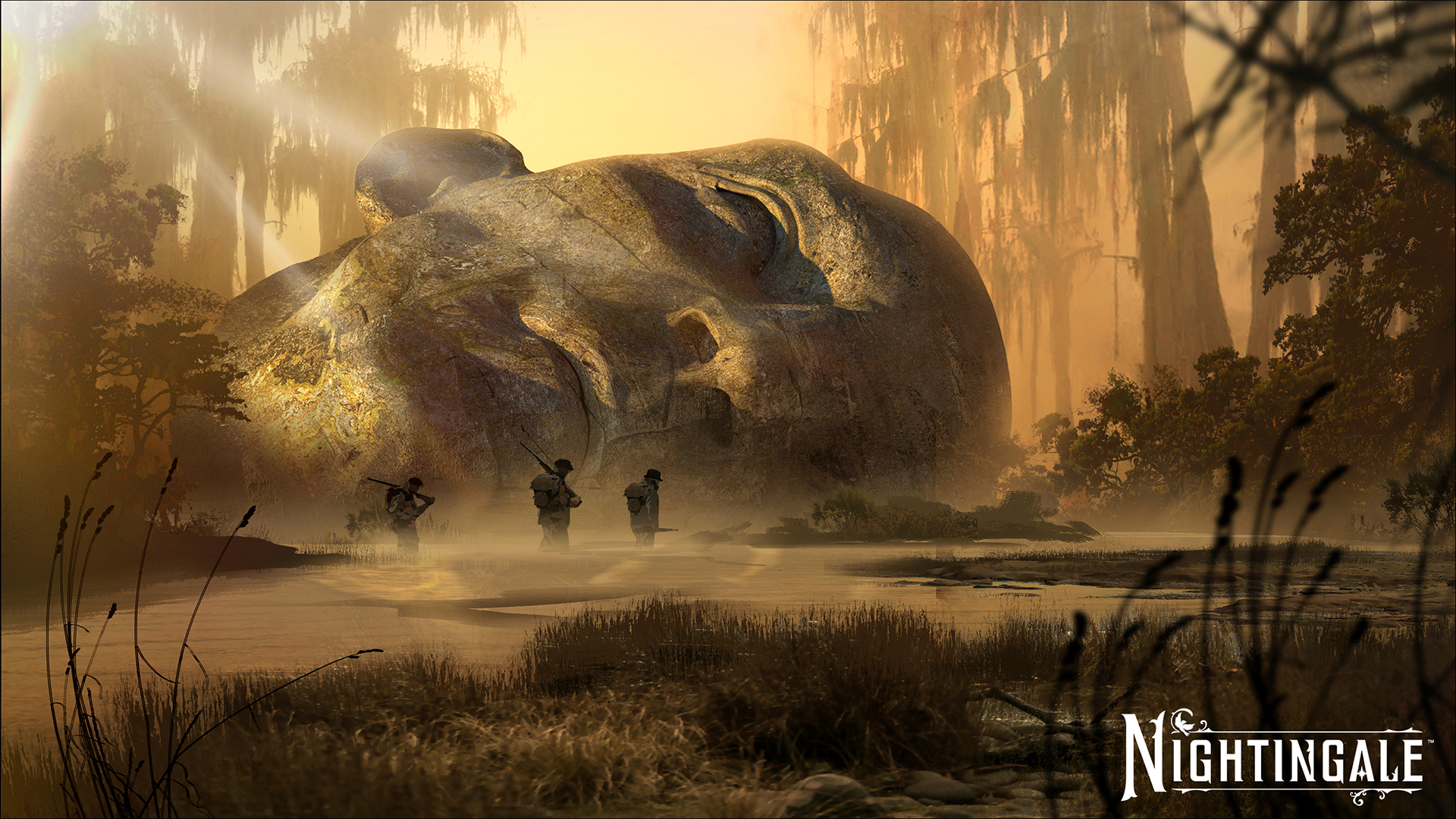 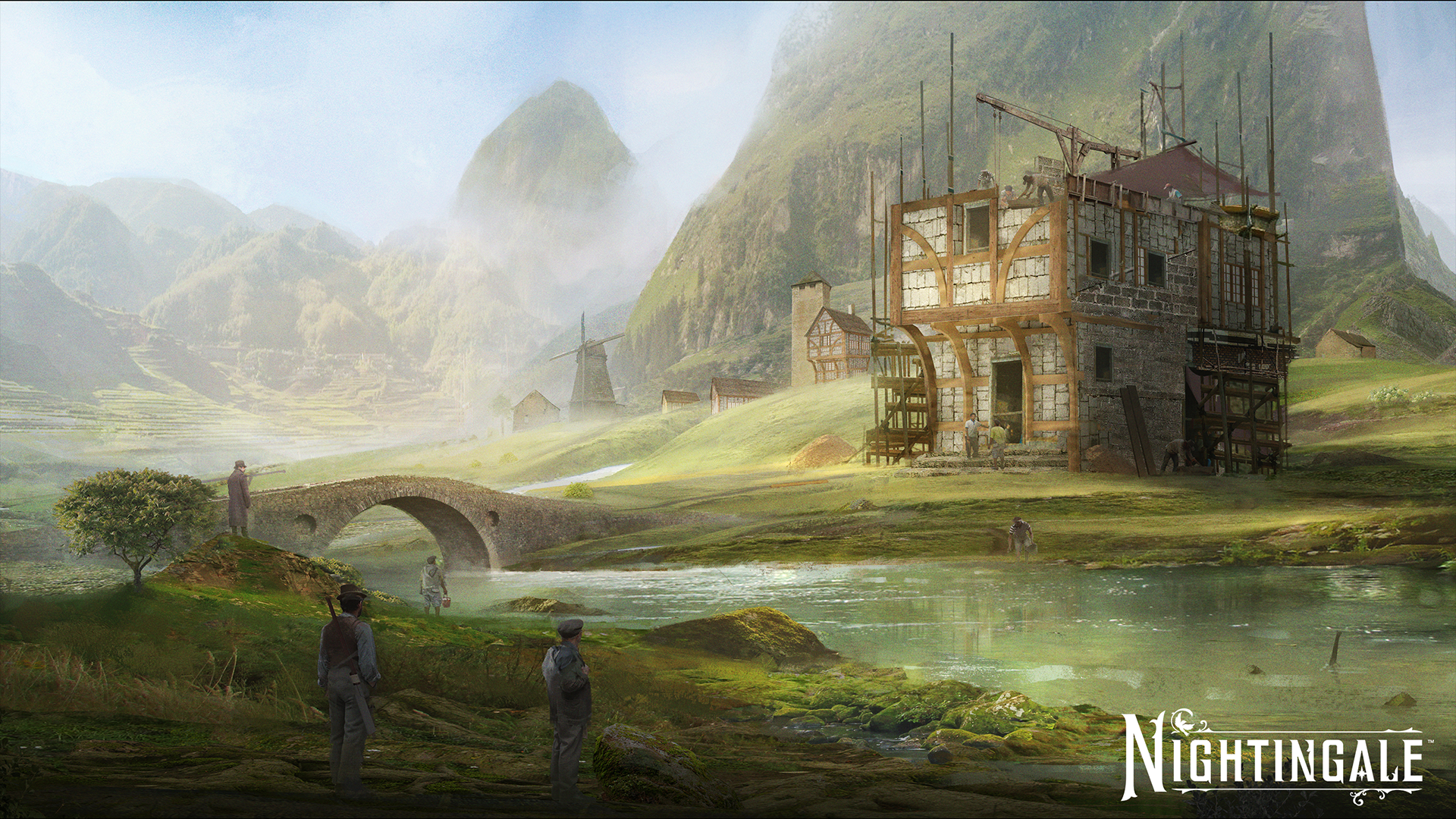 About Inflexion Games
Inflexion Games (formerly Improbable Canada) was formed in 2018 by a group of ex-BioWare developers, whose previous credits include venerated franchises Mass Effect, Dragon Age and Star Wars: Knights of the Old Republic. The team has grown to over 100 developers, and includes AAA veterans and those new to the industry, united in pursuit of enriching games with depth, history and opportunity. The studio’s first game will be a shared world survival crafting title, Nightingale.

About Improbable
Improbable is a British technology company, creating the critical infrastructure to power the coming age of virtual worlds and the metaverse. Improbable partners with developers in video games, entertainment, and with defence and academic institutions to enable powerful, virtual worlds of unprecedented size and usefulness.