Having rescued her uncle Argus in Moss, Quill’s adventure continues in Moss: Book II with the revelation that a winged tyrant is hunting her within the hexed castle where her uncle was held captive. But Quill has a plan of her own, one that could finally end the merciless rule of the Arcane and save the world from a great unmaking. Lined with dangerous terrain, challenging puzzles, and enemies twisted in fire and steel, the journey will be trying—filled with triumph and heartbreak alike—but new allies, old friends, and the very nature of the castle itself can offer you help along the way.

Polyarc, located in Seattle, was founded in 2015 to explore the energizing and momentous creative possibilities of virtual and augmented reality, and to champion a culture where deep collaboration, creative expression, and high player value are at the forefront of every innovation. Polyarc self-published Moss in 2018 which ranks as one of the top-rated VR games of all time and has received more than 80 global industry awards and nominations. Polyarc’s team is made up of talented developers with deep experience working on well-known, AAA franchises such as Destiny, Halo, Red Dead Redemption, and Guild Wars. https://www.polyarcgames.com/ 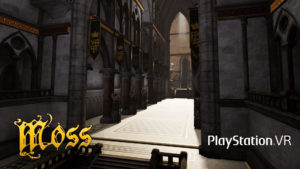 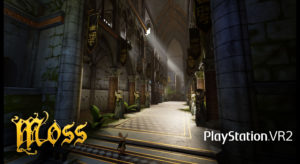 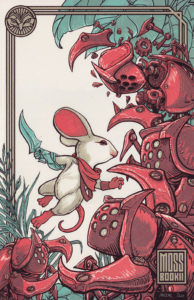 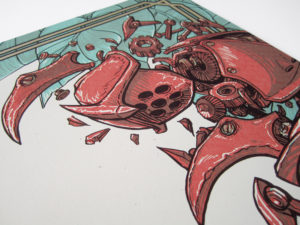 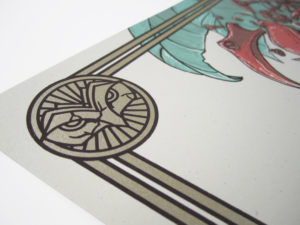 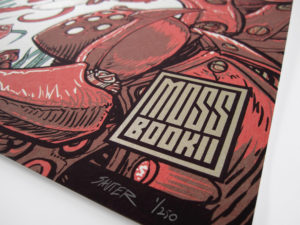 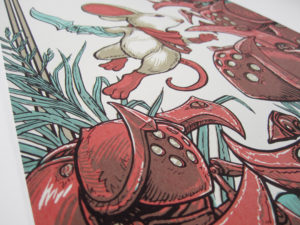 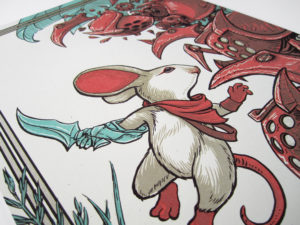 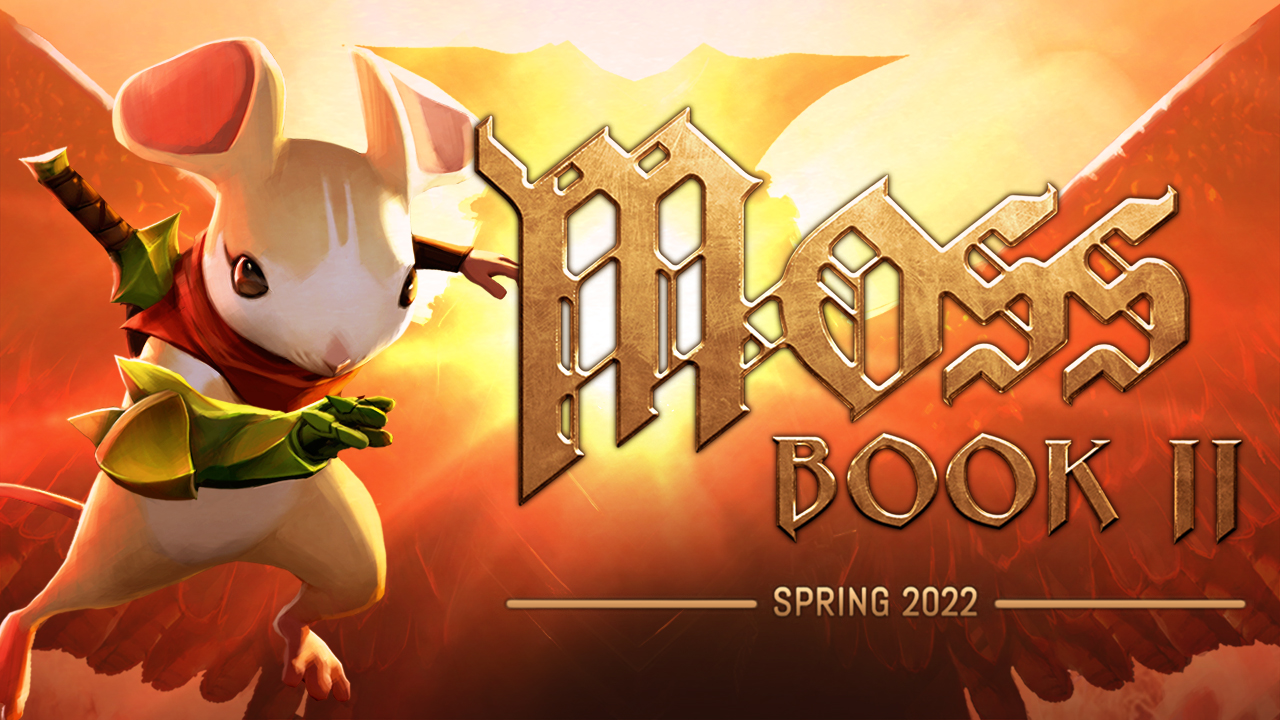 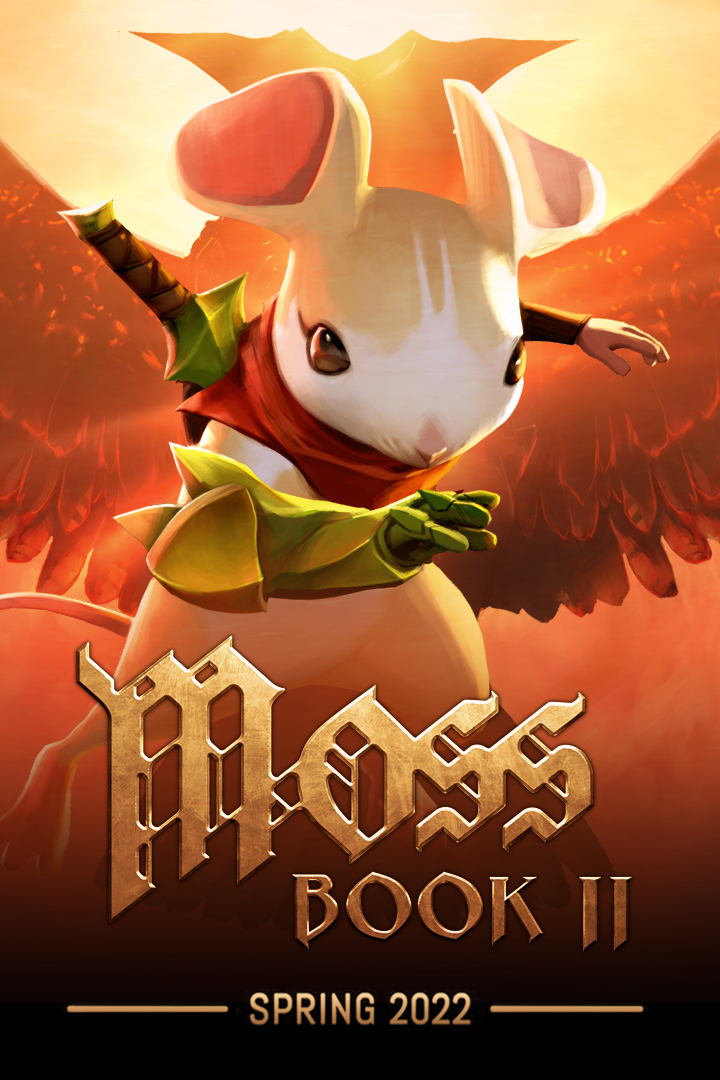 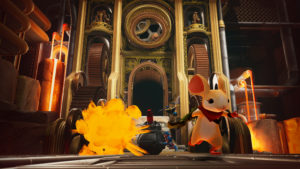 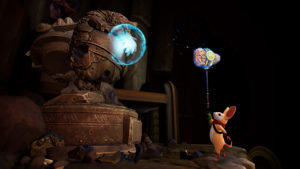 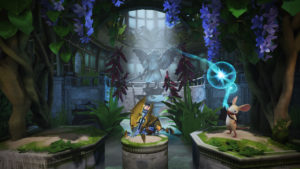 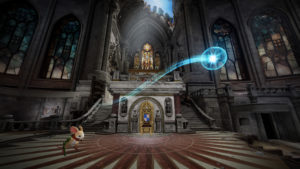 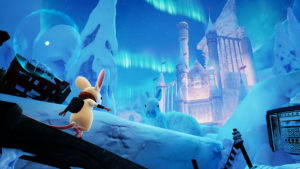 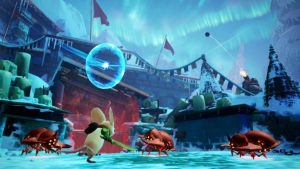 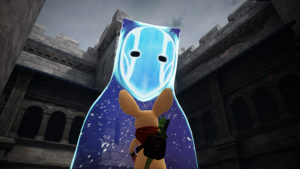 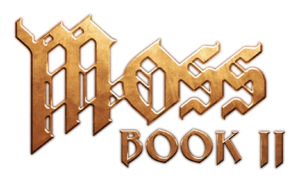 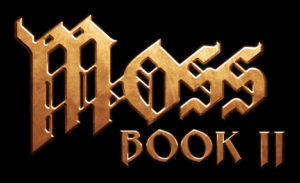 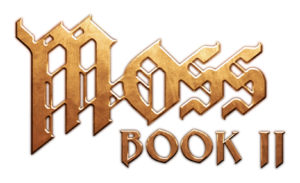