LASTFIGHT is a 3D fighting / plateform game with an arcade style based on the recently awarded comic book LASTMAN. Packed with humour, skill and fun for up to 4 players, LASTFIGHT introduces a roster of 10 different characters. Each of its 8 arenas offers specific boosts and items for a constant update in gameplay!

Piranaking is a young and independent at heart Parisian studio. After a few months of work, it’s about to give birth to its first mutant baby : LASTFIGHT. The 3D fighing game was released in May 2016 for PC and is coming to PS4 and Xbox One soon. 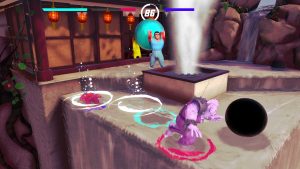 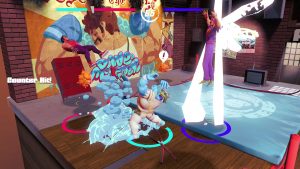 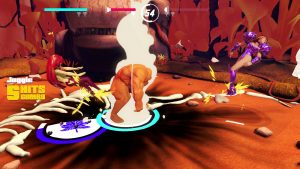 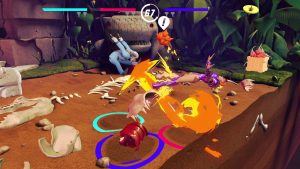 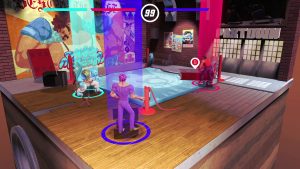 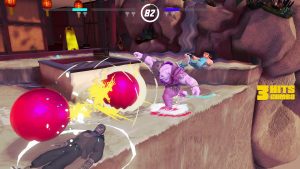 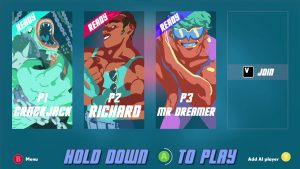 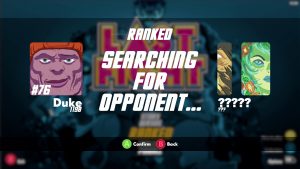 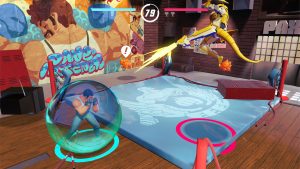 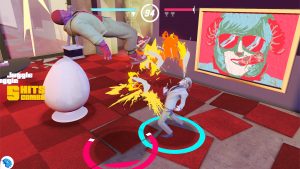 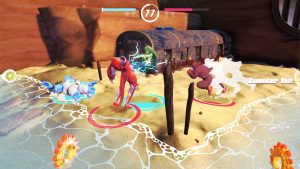 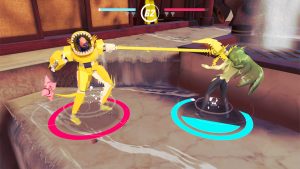 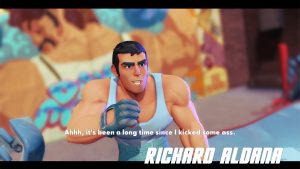 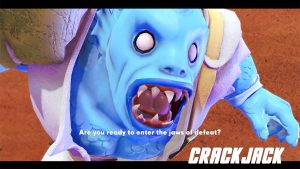 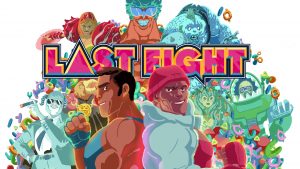 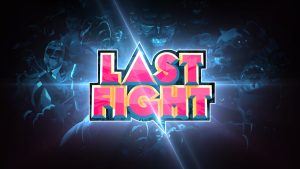 Currently Lastman is also running a already successfully funded Kickstarter campaign to produce “26 episodes, more than 5 hours of animation combining fighting, gangsters and supernatural!”. You can find more info on the Kickstarter here.

The game and the show feature the same protagonists and play in the same universe [insert details about how game and show relate to each other here].