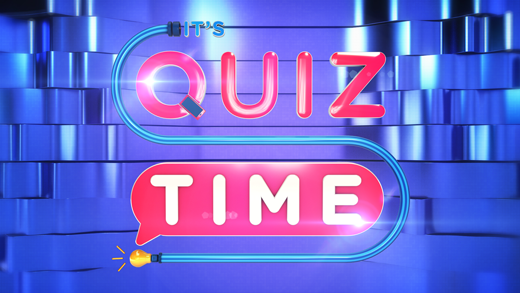 It’s Quiz Time is set to be the biggest trivia game ever released on console and PC, with over 25,000 questions and answers in a range of topics that will suit groups of friends and family alike. Guided by Salli, their smart and personalised game host, up to eight players can join in the fun, using their Wi-Fi or 3G-connected smartphones as controllers. Solo quizzers can also take on the challenging single player mode to try and get their high score on the expansive leaderboards. This brand new party game will be available in English (for UK and US), as well as French, German, Italian, and Spanish. It’s Quiz Time will launch on PlayStation 4, Xbox One and PC (Steam) on November 28, 2017.

Based in Brighton, UK, Snap Finger Click was founded in November 2015 and specialises in building a new generation of games for people who want to play together. They’re a team with experienced staff whose long careers in gaming and technology include stints at Sony PlayStation, Electronic Arts, Yahoo!, and Relentless Software. They released their first game, ACT IT OUT! A Game of Charades, on the PlayStation 4 in 2016 after just three months of development. They later added an innovative ‘Live Show’ feature for playing over Twitch, and also brought the game to Wii U. Since then, the team – mostly made-up of ex-Buzz! quiz developers – has been working hard on a new party game, It’s Quiz Time. 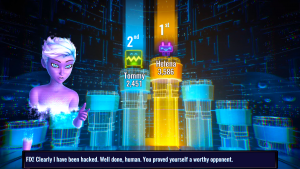 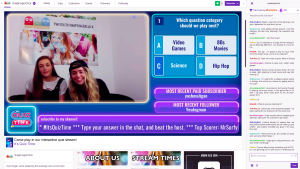 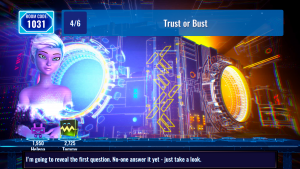 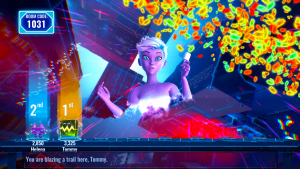 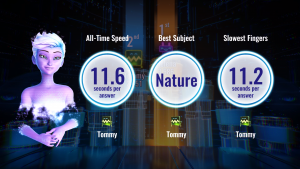 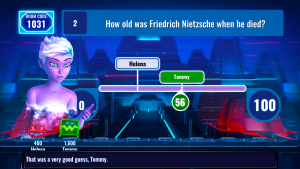 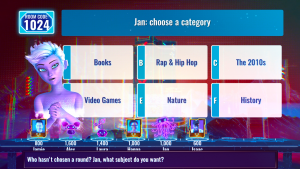 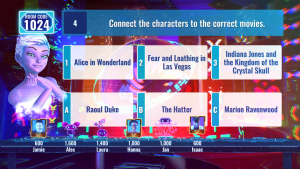 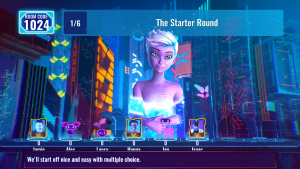 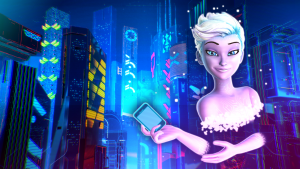 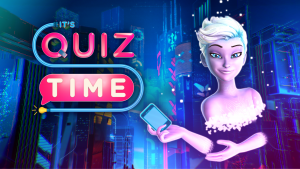 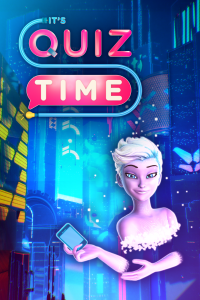 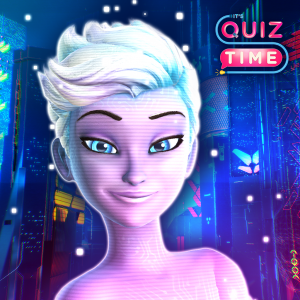 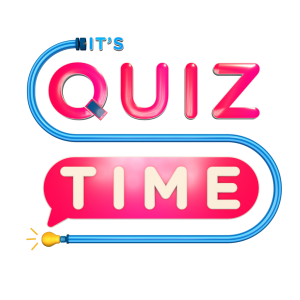 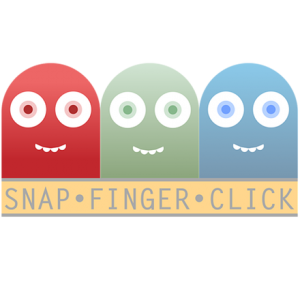 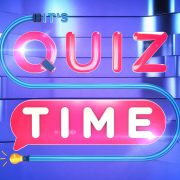 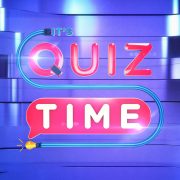 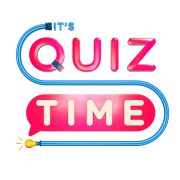