Hostlight is a challenging single-player first-person puzzle game that will embark you on a mysterious adventure. Solve puzzles by using LIGHTS AND SHADOWS, and discover what lies ahead in an intriguing tower. 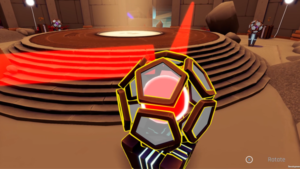 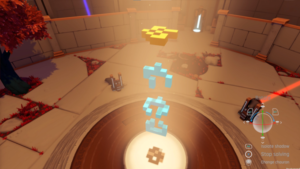 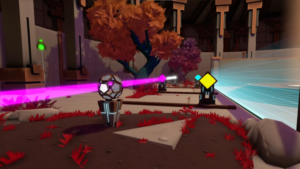 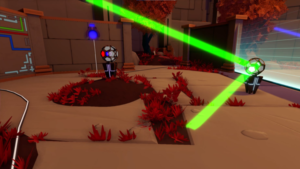 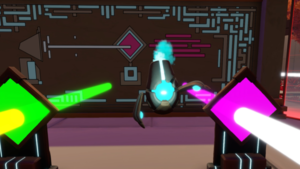 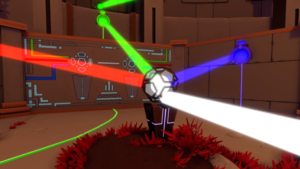 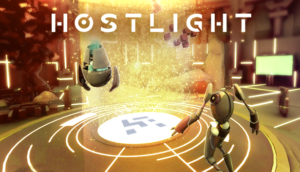 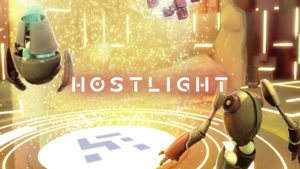 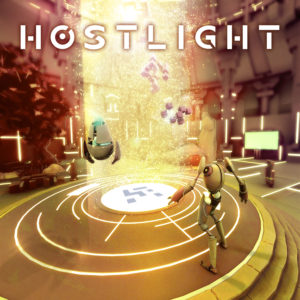 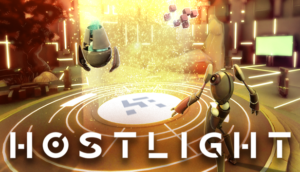 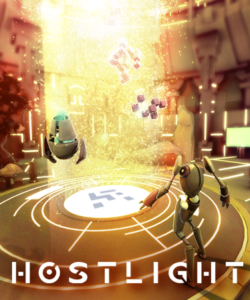 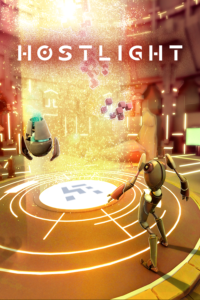 Founded in 1984, SelectaVisión is a distribution company that exploits audiovisual licenses through all their possible windows, means, and support. SelectaVisión’s catalog includes anime and live-action feature films, Tv series, and Tv Movies. Releasing the main Anime classics and the latest Japanese productions since 1997, SelectaVisión has built a long relationship of trust with major Japanese Producers and Distributors.

SelectaPlay is the label of SelectaVisión that publishes and distributes videogames with a unique added value in both physical and digital formats in Europe and worldwide.

ESDIP is an art school with three centers in Madrid. Its objective is to offer the best education to art professionals and interested students, providing them with top resources to develop in areas such as animated films, graphic design, comics, traditional illustration, digital art, video game creation, and more.

In order to achieve this goal, ESDIP also has classrooms adapted to each subject, a hall, exhibition halls, a film production company, and a graphic publishing company. These resources give ESDIP an advantageous position when promoting the work of its students.