About Fragments of Him

Fragments of Him is a narrative-driven video game that follows the aftermath of protagonist Will’s sudden death, and how those close to him cope with his loss. The game was released on PC and Xbox One, via the ID@Xbox self-publishing program, in May 2016. Players experience memories and snapshots of four lives, including victim Will, his boyfriend, ex-girlfriend, and grandmother. The game is supported by funding from the Dutch Stimuleringsfonds and Gamefonds.

Sassybot was formed in 2012 to build unique video game experiences. At the time, all of the current Sassybot members were studying Independent Game Development at the International Game Architecture & Design course at NHTV University in Breda, The Netherlands. Sassybot has released their first game, the narrative story game Fragments of Him on PC and Xbox One in 2016 and PlayStation 4 in 2017. New, unannounced projects are currently in development. 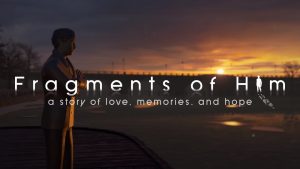 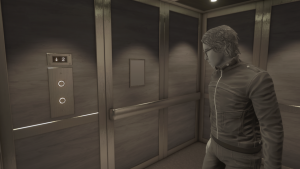 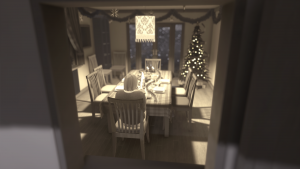 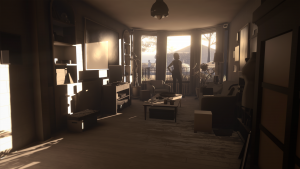 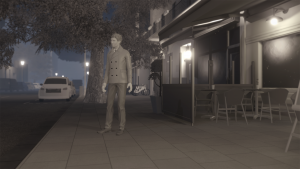 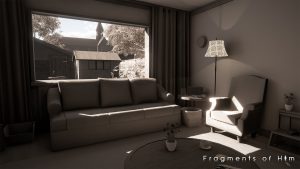 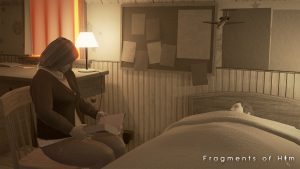 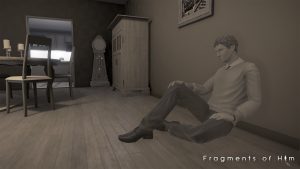 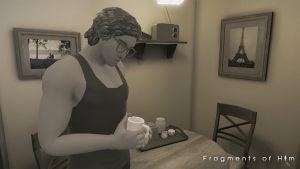 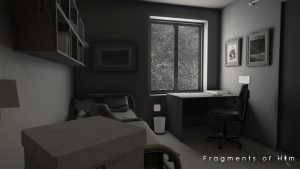 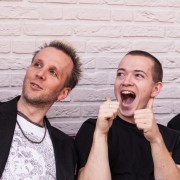 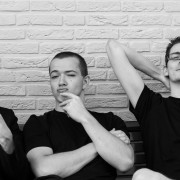 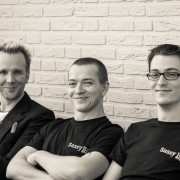 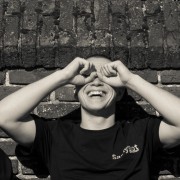 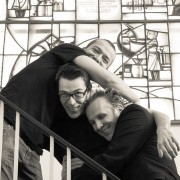 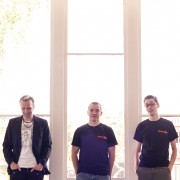 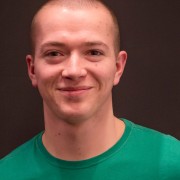 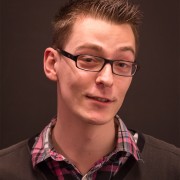 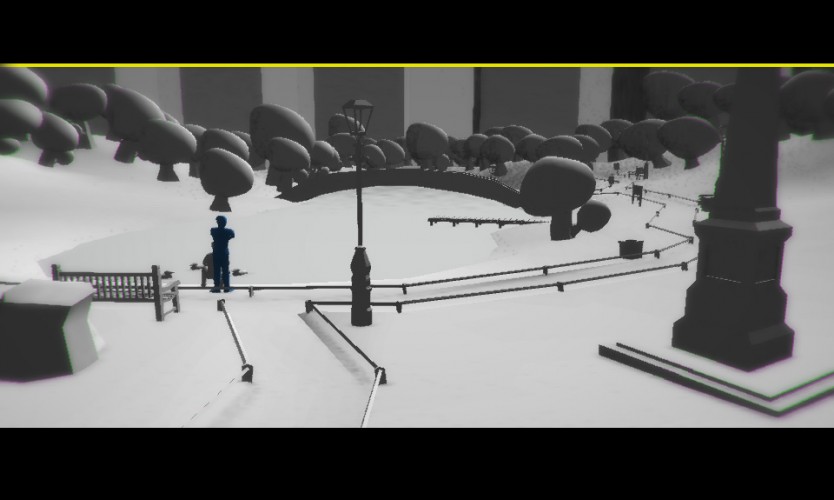 Elwin and Timo, friends since studying Independent Game Development at the International Game Architecture & Design course in Breda (Netherlands), formed a team with their lecturer Mata for the Ludum Dare 26 game jam. The team spent a weekend working together, creating a prototype called Fragments of Him.

After releasing the prototype and receiving overwhelmingly positive feedback from players and other game developers who valued the kind of experience they were trying to craft, the team decided to press on and fully realise their vision for Fragments of Him.

The original Fragments of Him prototype can be played here. A timelapse video of its development is available here.

An astonishing story of love and loss
– Polygon

It doesn’t take much to cue the waterworks these days, but Fragments of Him, where a man tries to move on from a relationship shattered by a fatal car accident, hit home hard. […] I had to walk from my desk.
– Giant Bomb