Dead Maze is a free-to-play 2D isometric MMO game emphasizing player cooperation during the aftermath of the zombie apocalypse in Western United States. In order to survive, players need to work together to explore what is left of the world after the cataclysmic events of the plague, monitor their health and food, scavenge for resources, and craft as many life-saving supplies as possible. Guided by a strong narrative and a distinctive visual style, players can use everyday items to battle danger that comes in many forms, from a range of unique, powerful enemy types to massive hordes working together to attack at will. Dead Maze is being developed by Atelier 801 and is set to release on Steam (PC) in early 2018.

Atelier 801 is an independent game development company founded in October 2011 by Mélanie Christin and Jean-Baptiste Le Marchand. Their goal: bring players together, from all over the world, around fun multiplayer games. Based in Marcq en Baroeul, France, Atelier 801 is well-known for their breakout hit Transformice, a hugely successful MMO platformer with over 80 million players globally. They are currently developing their next MMO game, Dead Maze. 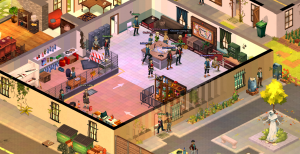 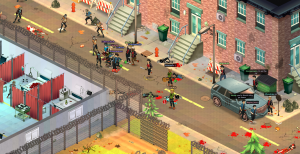 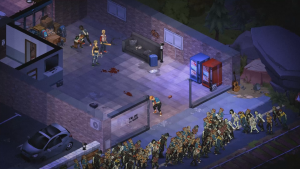 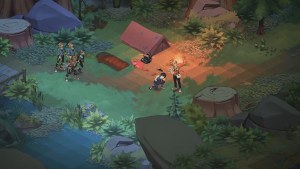 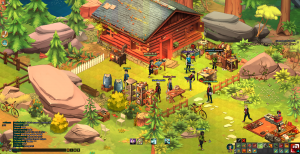 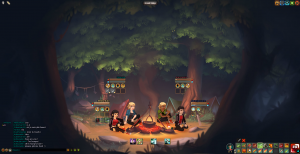 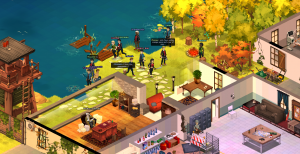 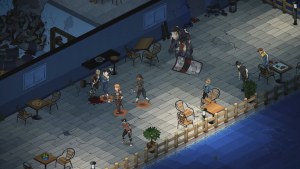 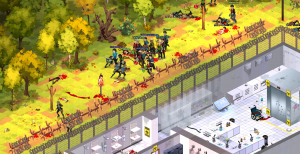 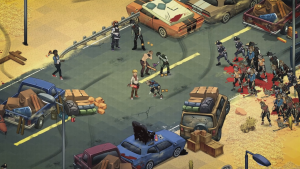 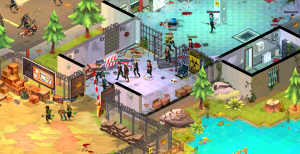 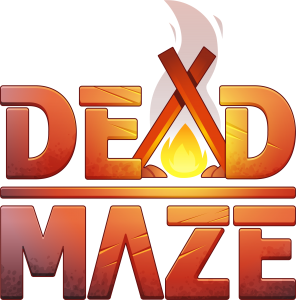