In Darksburg, a top-down cooperative multiplayer game for PC, players can either choose to rid the titular medieval town of Darksburg of the waves of undead that plague it or team up as zombies to oppose the filthy humans in completing their hopeless mission. Four players can team up to play against the computer, or against four other players in a fast-paced PvP game.

They will have a roster of colourful characters to choose from, each featuring a unique set of skills and backgrounds, from the compassionate (but not overly so) Sister Abigail and the escaped werewolf (and man’s best friend) Varag to the powerful zombie Revenants such as the Burning Witch or the hulking Brute. Teamplay and great reflexes will be the key to survive in Darksburg. 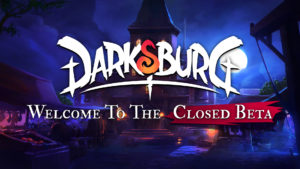 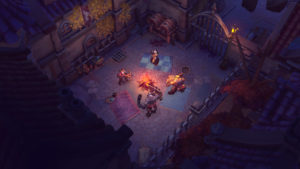 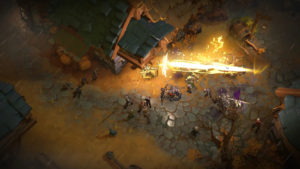 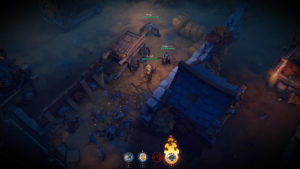 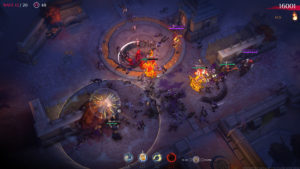 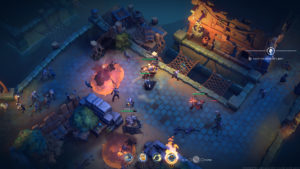 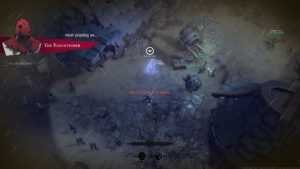 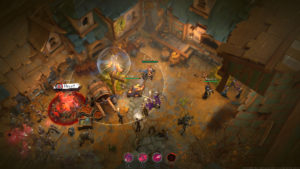 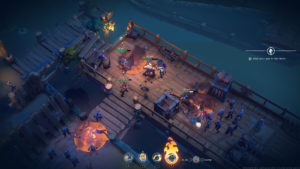 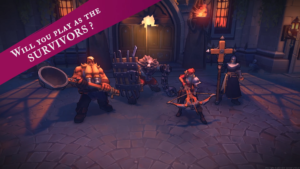 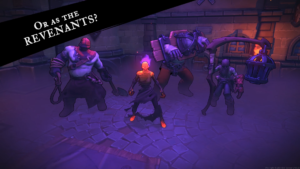 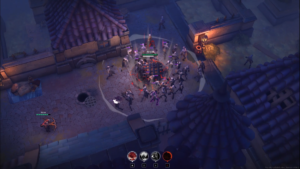 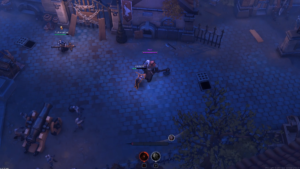 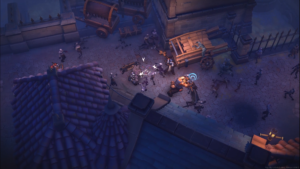 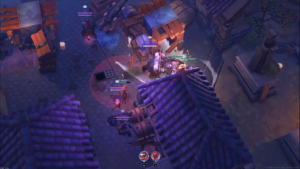 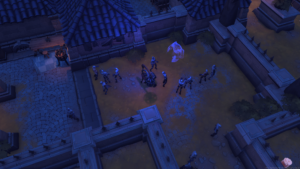 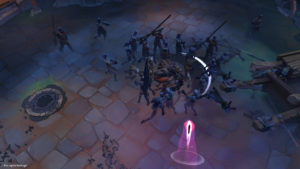 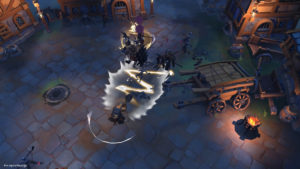 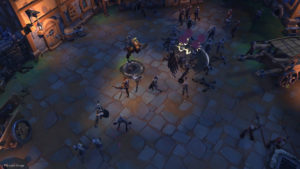 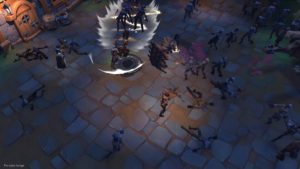 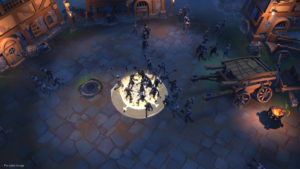 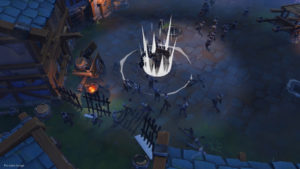 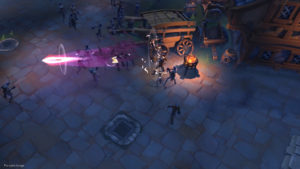 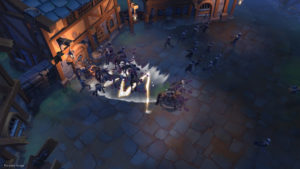 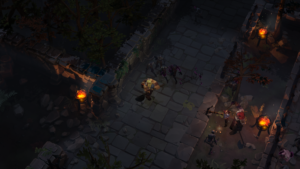 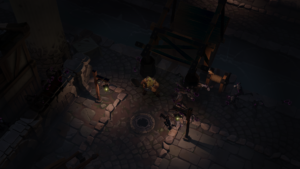 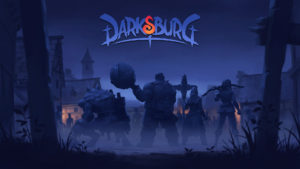 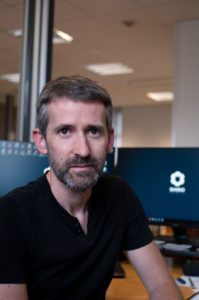 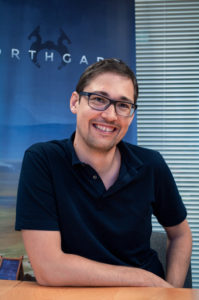 Shiro Games is an independent studio located in Bordeaux (France), a beautiful and lively city near the ocean, and created by video games veterans in order to bring new innovative games to life. Each of their games is built with love and passion by a small team of talented and dedicated people. The studio is best known for Northgard and the Evoland series, and has just announced its new multiplayer action game, Darksburg.