Crowfall is an MMORPG based on player cooperation and conflict across decisive and finite campaigns. The Eternal Kingdoms are player-created cities and hubs, where players who rise to power can rule as they see fit. Meanwhile, each campaign world is a huge, procedurally-generated map with its own set of victory conditions. During campaigns, opposing players will clash in their hunt for resources before that campaign world is eventually destroyed forever. Players will band together and compete against others for glory, wealth and power, racing for victory against each other and the ceaseless tide of the Hunger in the eternal Throne War.

Crowfall is coming to PC in 2017 and is currently in pre-alpha.

ABOUT CROWFALL
Crowfall is an upcoming MMORPG made possible by crowdfunding from over 30 thousand backers. To date, the game has attracted over $7 million in pledges.

Crowfall is being developed by ArtCraft Entertainment (ACE), an expert and exceptionally seasoned MMO development team.

The founders of ACE, J. Todd Coleman and Gordon Walton, are responsible for some of the most iconic and innovative MMOs ever made, including Star Wars Galaxies, Shadowbane, Ultima Online, Wizard 101, Pirate 101, Star Wars: The Old Republic and the Sims Online.

Crowfall in a nutshell: 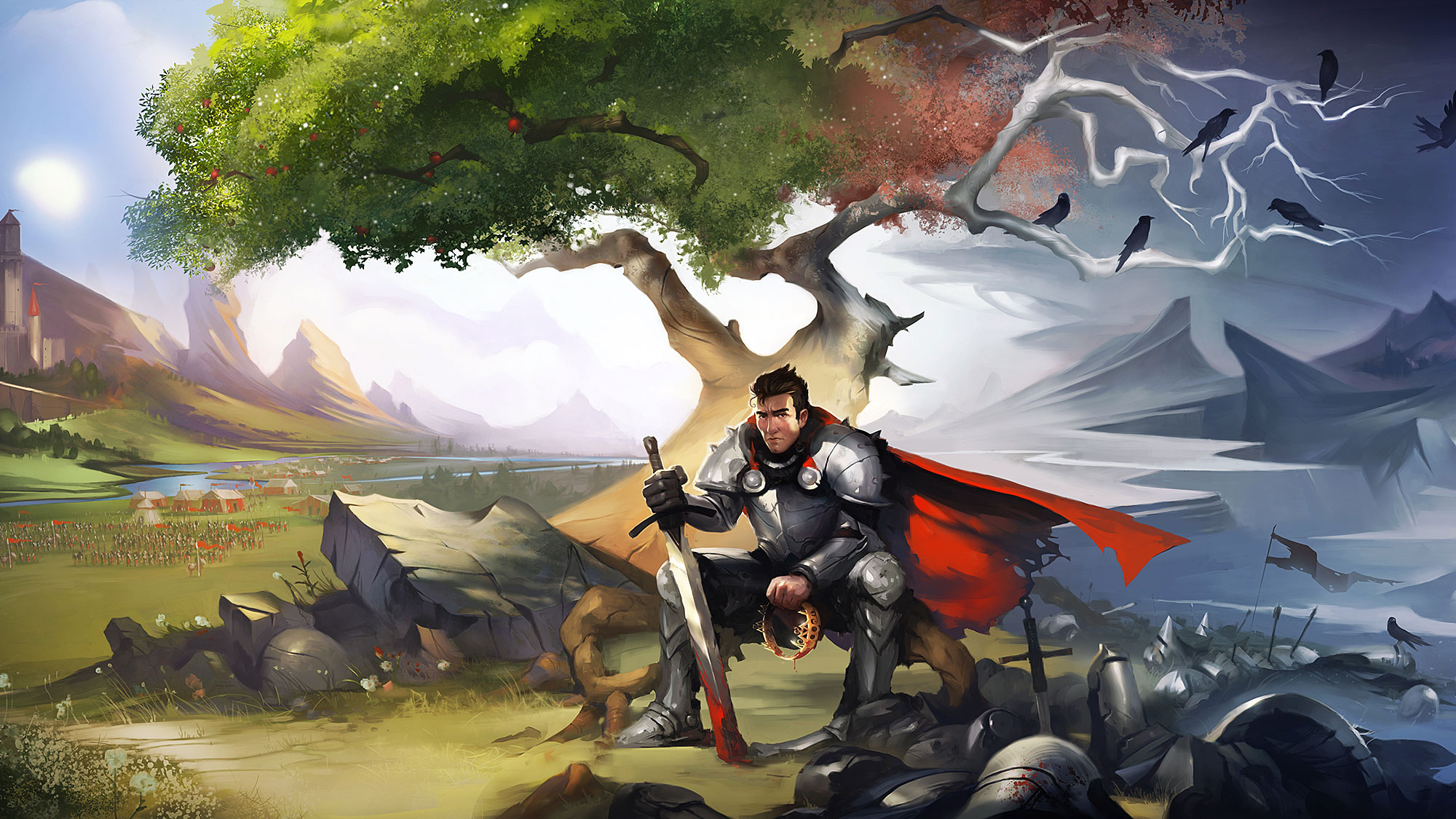 ABOUT ARTCRAFT ENTERTAINMENT, Inc.
Headquartered in Austin, Texas, ArtCraft Entertainment, Inc. is an independent developer and publisher of interactive entertainment for consumers around the globe. The Company develops and publishes products on multiple platforms. ArtCraft is part of the vibrant Austin game development community, which includes nearly 100 game companies and more than two thousand game developers.

ABOUT TRAVIAN GAMES GMBH
Travian Games GmbH, based in Munich, is a world renowned self-publishing developer of online games. The company offers its customers complex, multi-layered adventure worlds that inspire players with their gaming depth and guarantee users long-lasting enjoyment. A motivated team develops and markets online entertainment for all age groups. Travian Games currently offers the following games: Crowfall, goalunited Legends, goalunited PRO, Miramagia, Rail Nation, Travian: Legends, Travian: Kingdoms and UnitedGP. They are translated into up to 39 languages and can be enjoyed by fans of lasting gaming entertainment all around the world.