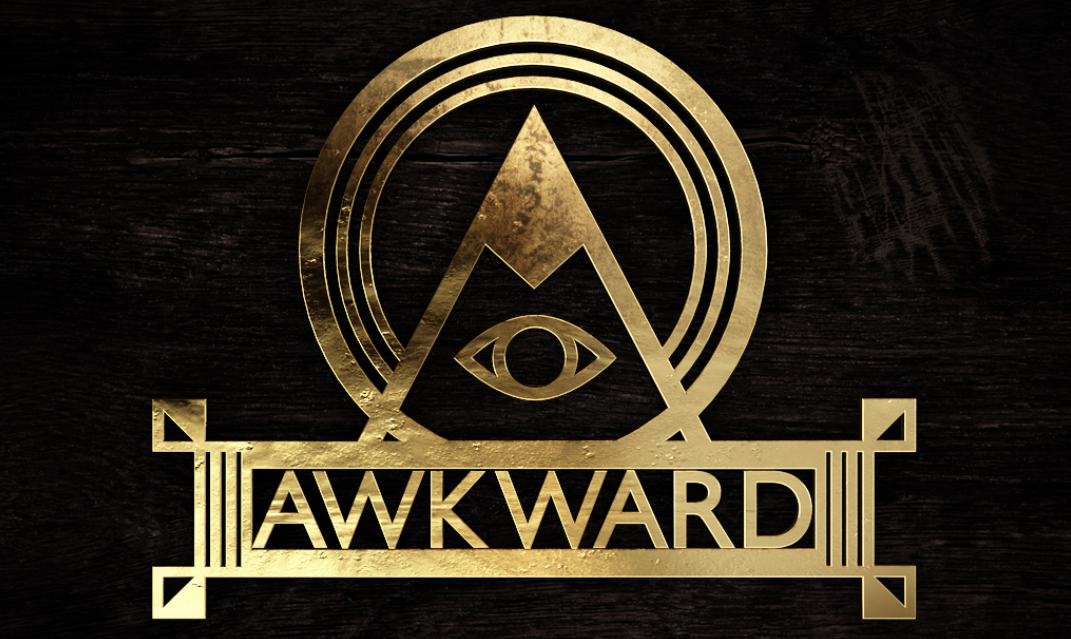 PLAY AT YOUR OWN RISK

At the end of the 1800s, the government declared a global ban on the legendary card game Awkward, due to an increase in bar fights, divorces, and family feuds. It was political correctness gone mad.

Awkward is the ultimate way to find out how well friends, couples and family members know each other. Players are asked to answer increasingly uncomfortable questions in secret, while their companions try to guess the outcome.

HEATED CLASSICS! Pineapple on pizza, yay or nay?
RELATIONSHIP CHOICES! What part of your partner do you prefer, body or face?
HORRIBLE DILEMMAS! If you could only save the life of one, would you choose a 1-year-old or an 18-year-old?

Whether you deduce correctly or incorrectly, games of Awkward help players see each other in a brand new light. And your opinion counts: each Awkward question will let you compare your vote to the rest of the world. Banned for over 120 years, Awkward is back for PC, PlayStation 4, Xbox One and Nintendo Switch, so you can now enjoy this controversial adult card game as a video game.

One to six players can join in, with a huge selection of game modes on offer. Play cooperatively, as teams, competitively, or solo players can play alone to guess how the rest of the world fared with Awkward‘s controversial questions.

Awkward features innovative technology which lets up to 500,000 concurrent viewers play along in your stream. Thanks to the unique ‘Live Show’ technology, viewers can participate in the chat, without needing a mobile companion app or having to visit a special website. Your viewers have to guess what you think, and compete to get their names on the top of the leaderboard!

Awkward is the ultimate party game featuring over 5,000 fiendish questions. Do you dare to find out how well you really know each other?

Based in Brighton, UK, Snap Finger Click was founded in November 2015 and specialises in building a new generation of games for people who want to play together. They’re a team with experienced staff whose long careers in gaming and technology include stints at Sony PlayStation, Electronic Arts, Yahoo!, and Relentless Software. They released their first game, ACT IT OUT! A Game of Charades, in 2016. Since then, the team – mostly made-up of ex-Buzz! quiz developers – has released It’s Quiz Time for Xbox One, PlayStation 4 and PC, and has most recently produced a new party game, Awkward, for PC and consoles. A multiplayer party game that uncovers friends’ secrets, Awkward features Twitch, YouTube and Mixer streaming compatibility. 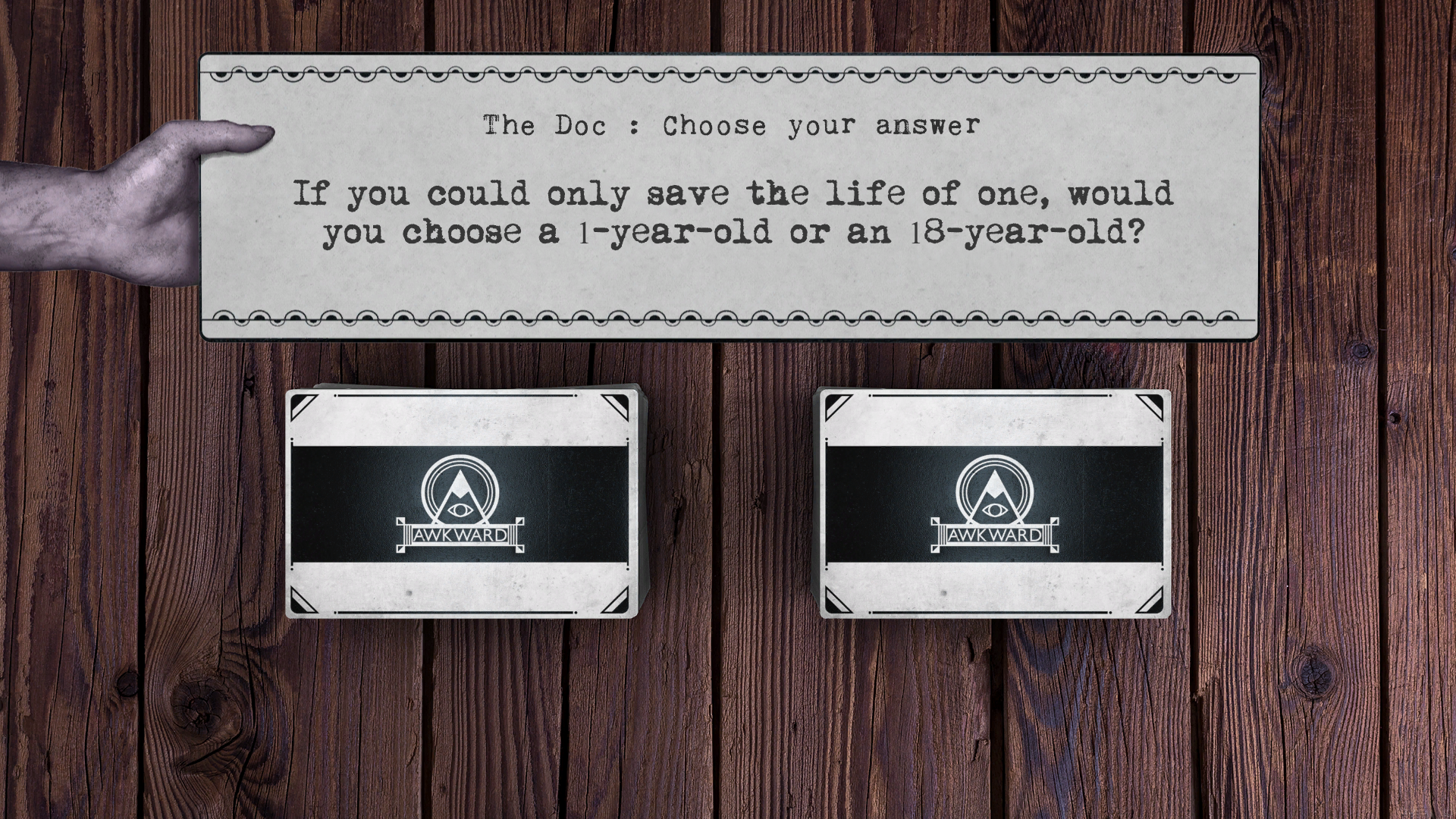 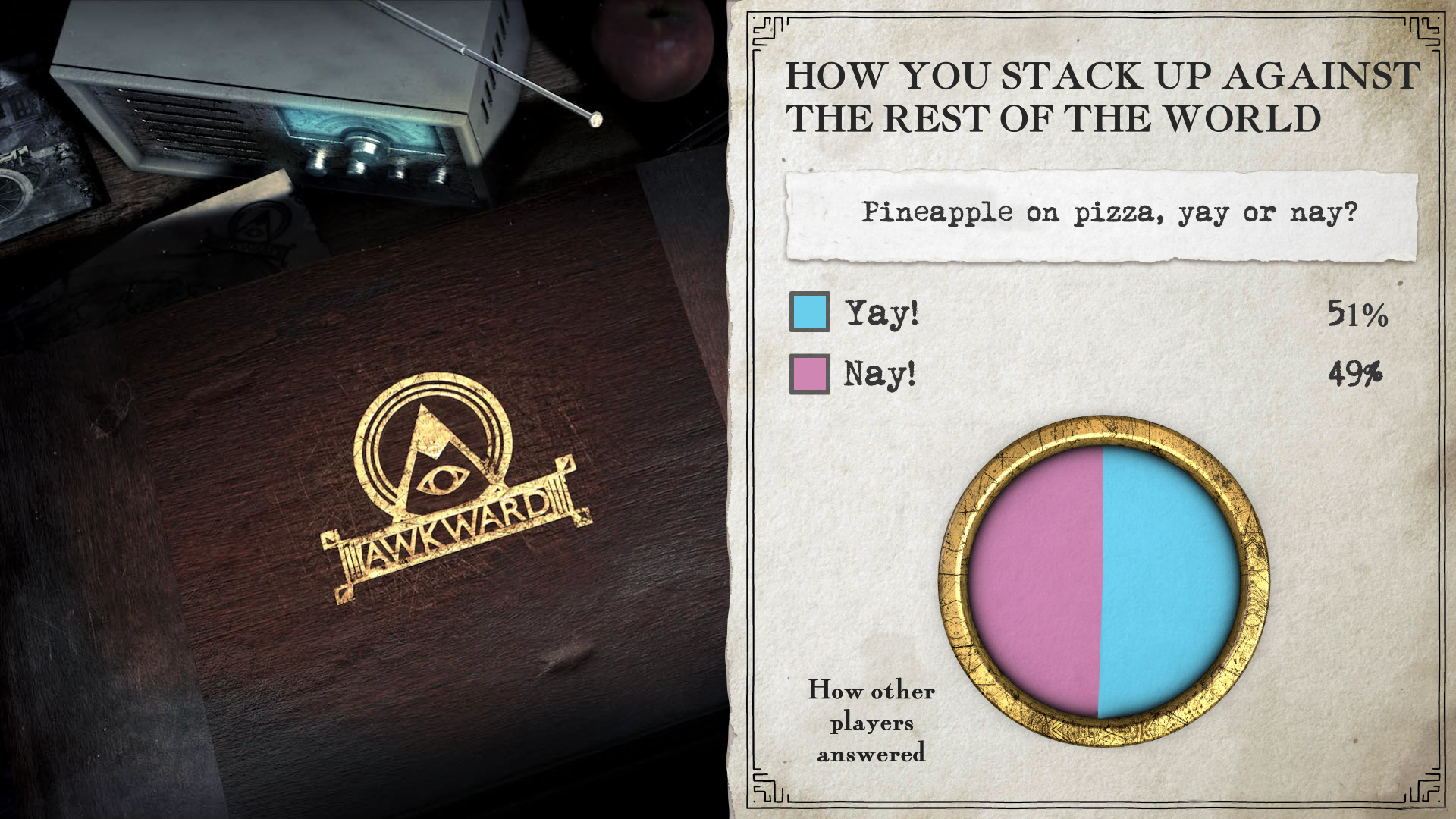 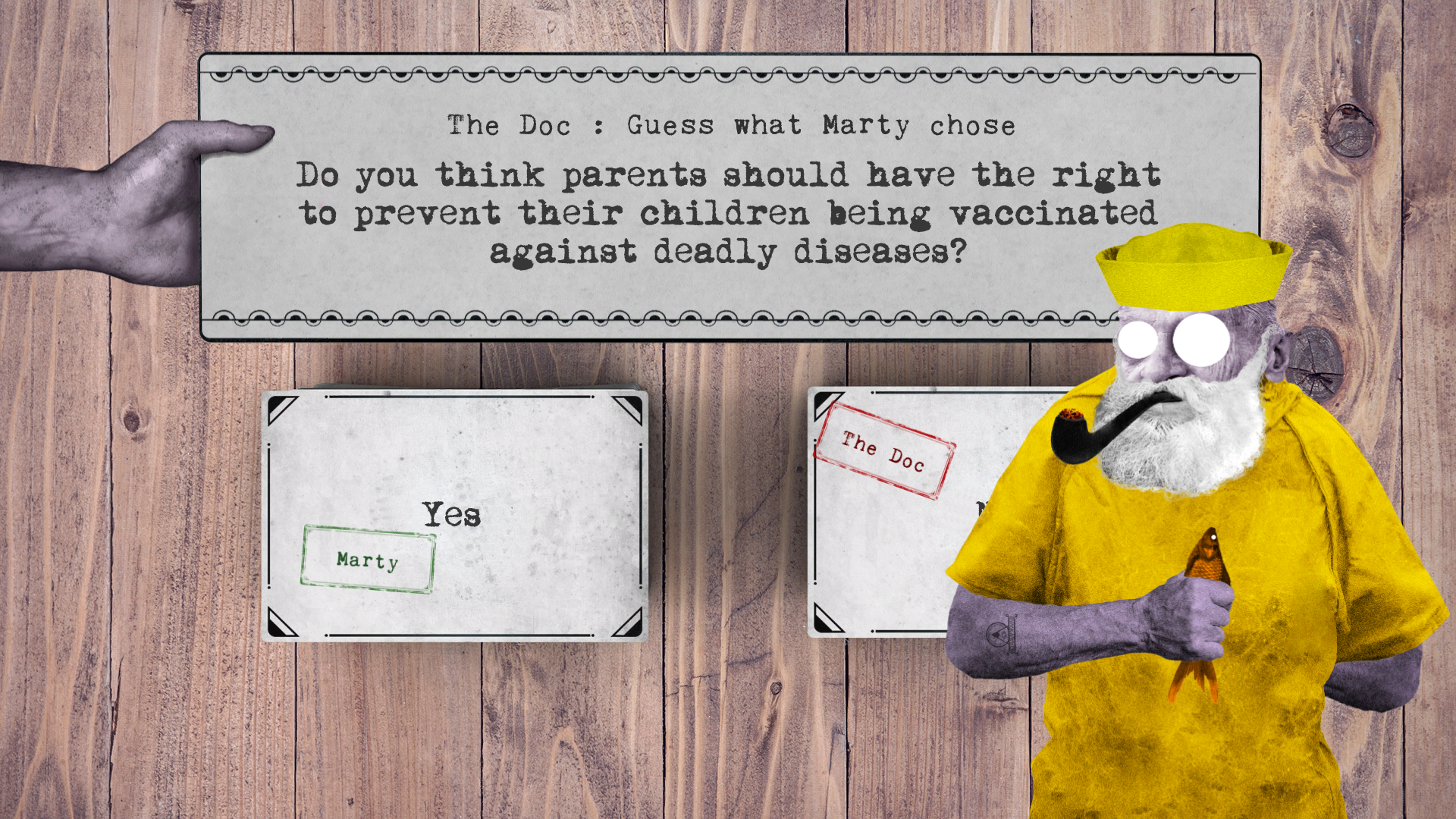 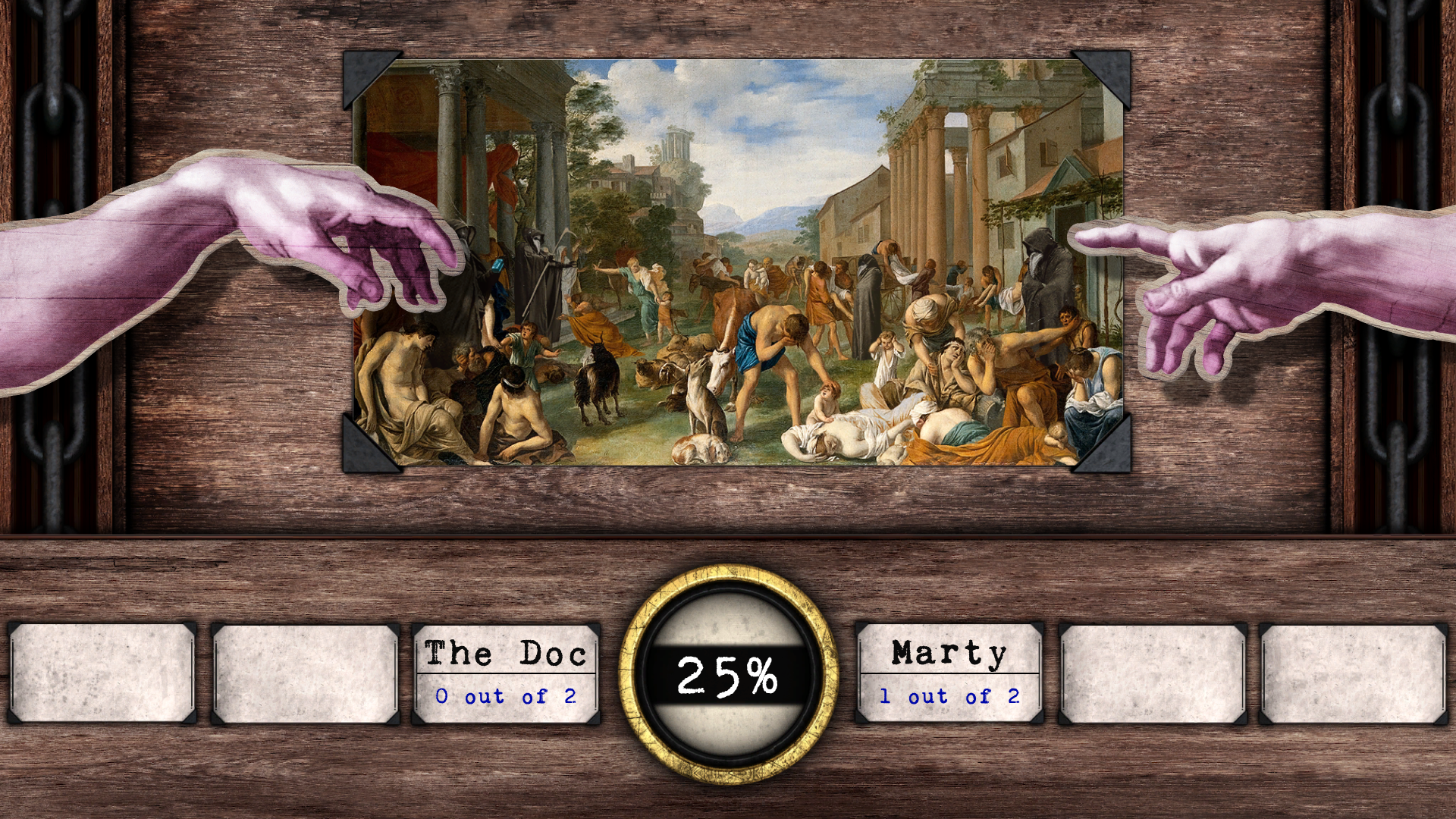 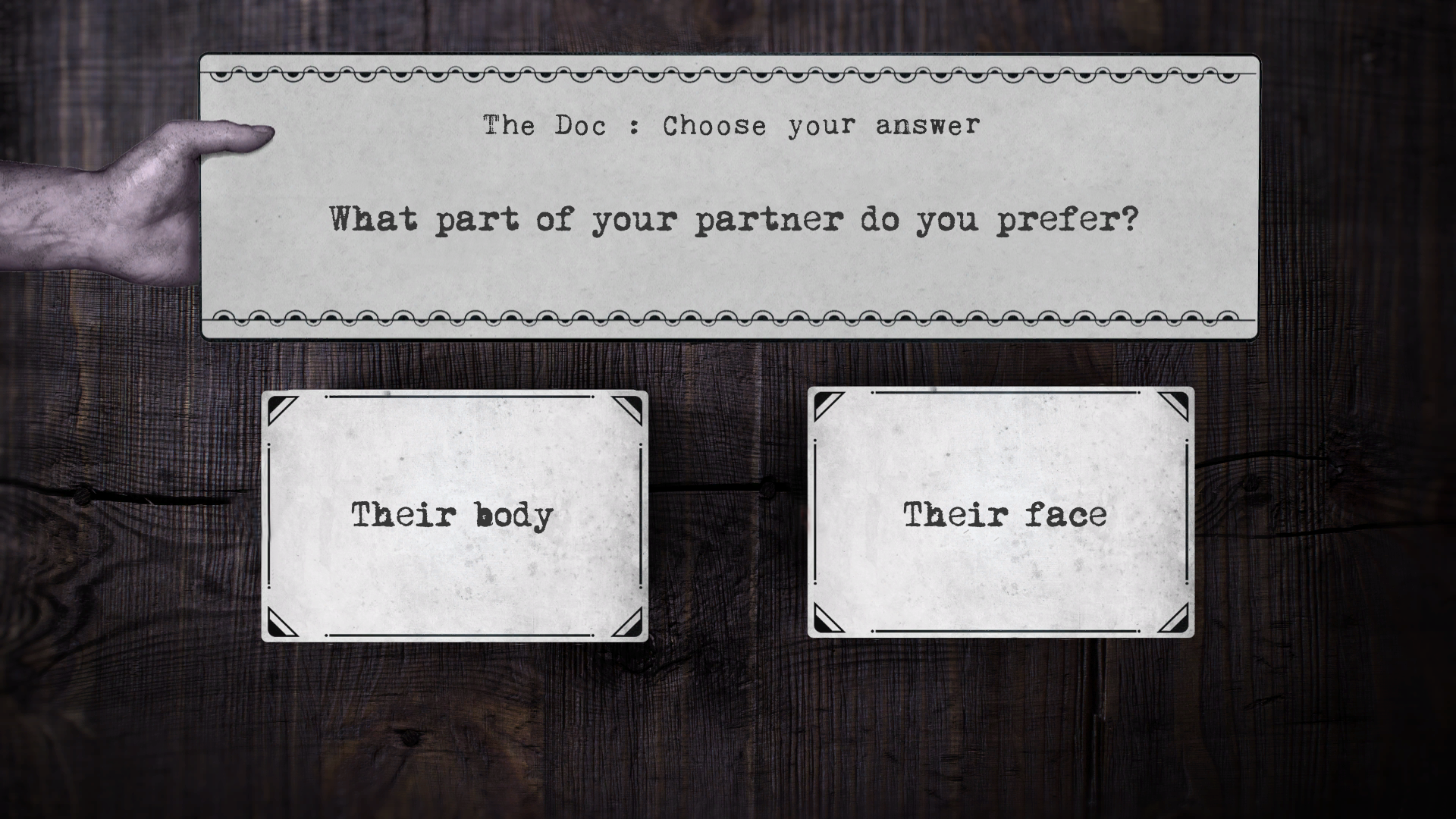 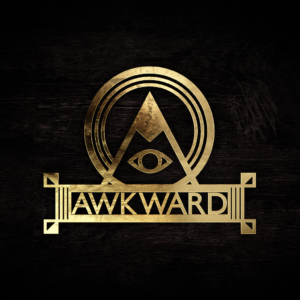 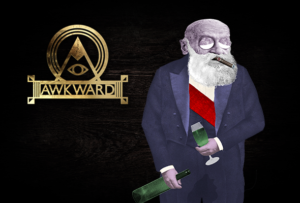