Anarcute is a rampaging cute riot simulator, combining adorable Kawaii-aesthetics with huge-scale chaos and colourful destruction. Players need to grow their rioting force to take down the evil and oppressive Brainwash Patrol who have seized control of the world’s greatest cities. With tactical gameplay and large-scale destruction, revolution will play out across locations like Paris, Tokyo and Reykjavik. Anarcute is out for PC (Steam) and Xbox One, with more platforms to follow in the future.

Anarteam is a group of 5 students from the French videogame school Supinfogame. They have won multiple awards in the development of their first game, Anarcute, including Unity’s Award 2015 “Best Student Game” and  “Best of Show for Action/Combat” at Paris Games Week 2015.  Find more on Anarteam on their website www.anarcute.com. 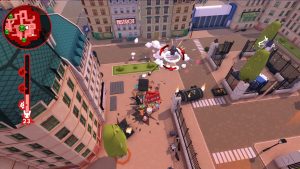 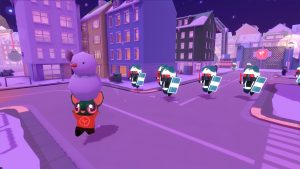 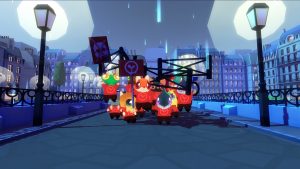 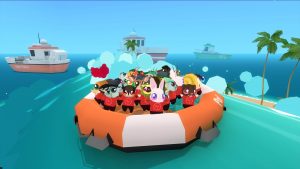 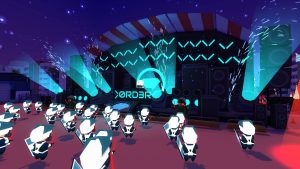 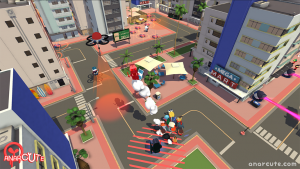 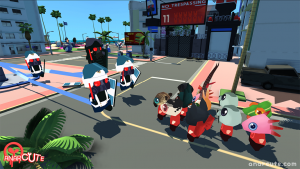 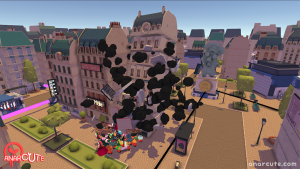 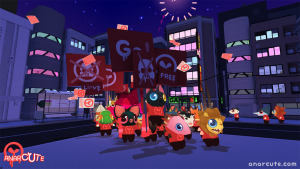 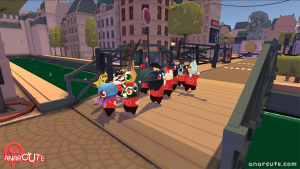 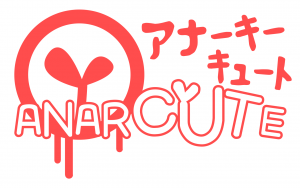 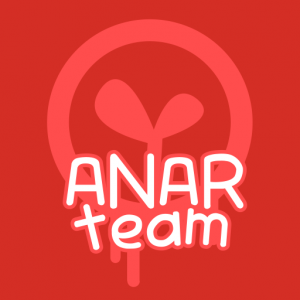 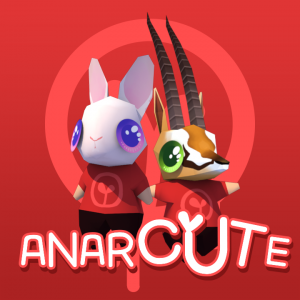 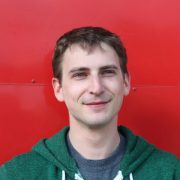 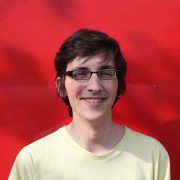 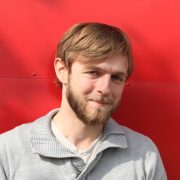 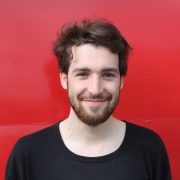